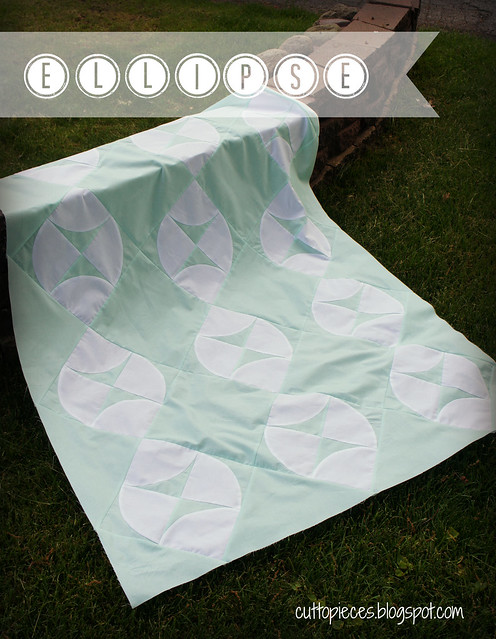 Now don’t run away because I said the word “mathematical”.  I promise…the book is cool.  I am perhaps more amused than most with her writing because I understand both her inspiration and her quilt designs.  But Ali is a self proclaimed geek (the cool kind of course) and shares endearing stories like using the Theme Song of The Legend of Zelda as her recessional song at her wedding. She watches video games, a passion I share growing up with four brothers who loved to play and wanted an audience.
Ali and I were writing our books at pretty much the same time and when I saw the following inspiration board that she put together for her book, I fell in love with a particular part of it.  Can you guess?  My book is on curves…Ali’s is on Math and Science… 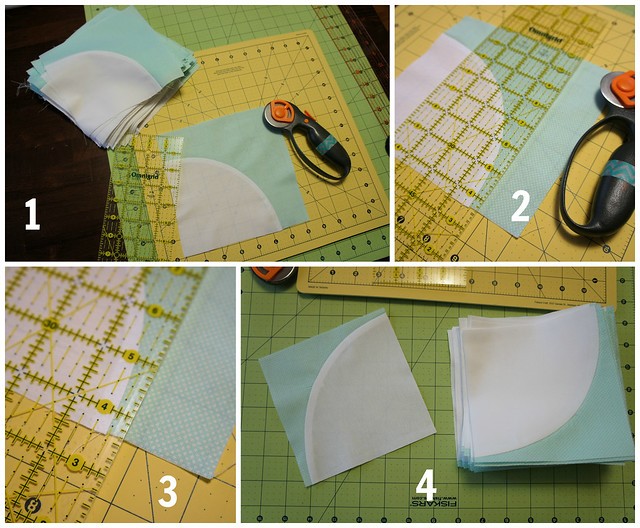 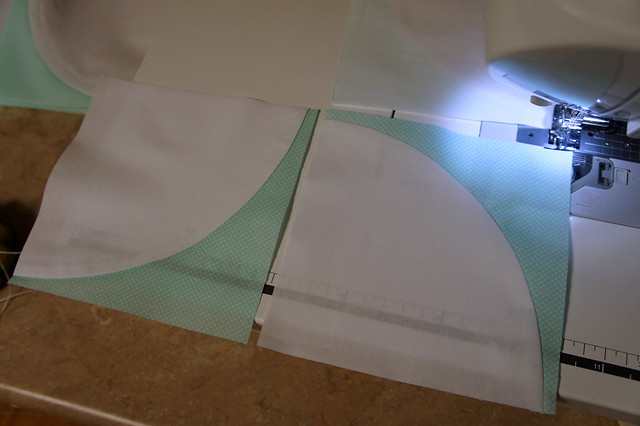 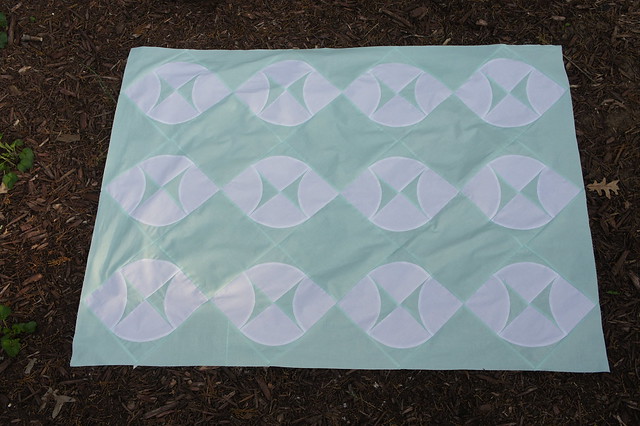 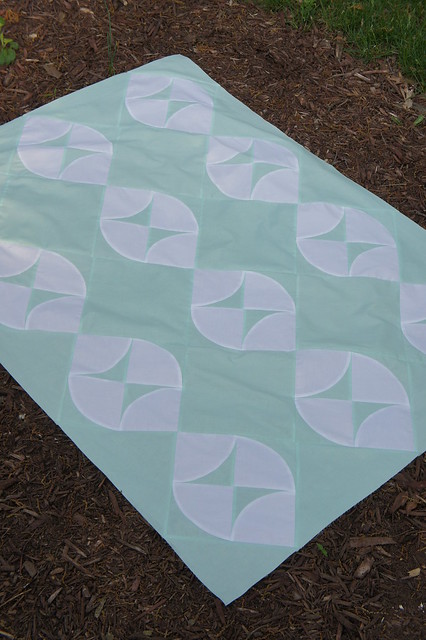 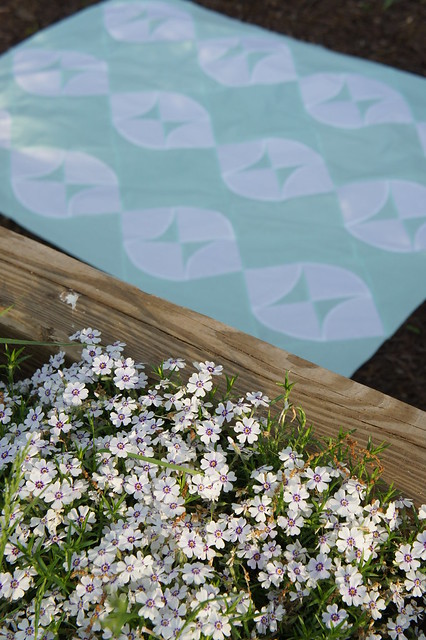 I still need to get this one quilted…and I’ll admit that I’m stumped for ideas on this one.  Does anyone have any brilliant ideas for that? There is a lot of negative space and a strong graphic. It’s small enough that I don’t really have an excuse to send it to a long armer for a nice pantograph design…though I’m highly tempted to find someone who has the number quilting that I saw in a booth at Market.
Anyways, I hope that you all enjoy my take on this inspiration picture from Ali’s book.  It really tied our two book concepts together well.  And given that Ali teaches Math and I have a degree in Mathematics, it is not too surprising that we would arrive on a common approach to design.  Nerds Unite!
By Angelapingel | Filed under My Quilts