I’m involved in a lot of different swaps and bees. One that I have been focusing my time on this week has been the Modern Swappers group. It’s my first swap I’ve ever signed up for and I have no idea what to expect from my secret partner. But I’m trying hard not to think about that! LOL. There’s just a few of us posting pictures so far, so there’s a lot out there potentially being made that could be for any of us. I wanted to get a jump start on this even though we have three months to work on it. I don’t think that we need to ship our objects until sometime like Sept 1st. So typical me, I already have two of my three items ready to go and I know and have the supplies for the third. 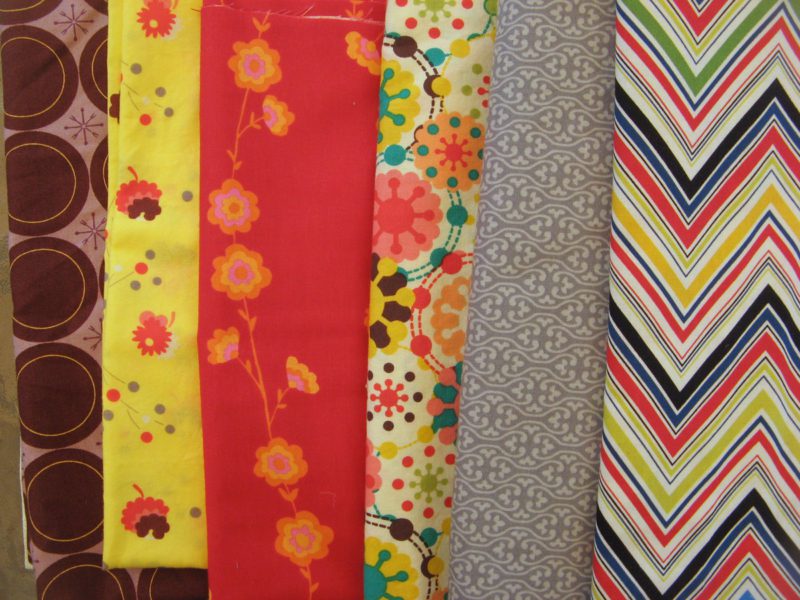 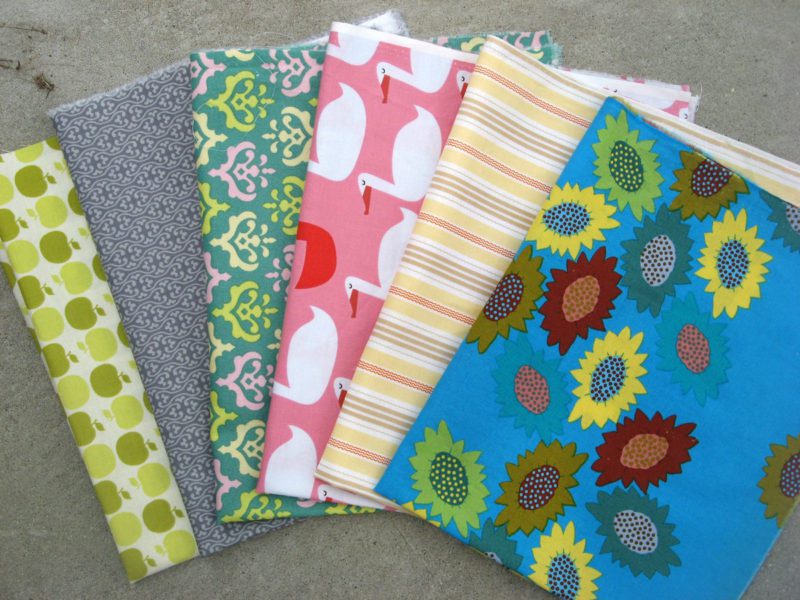 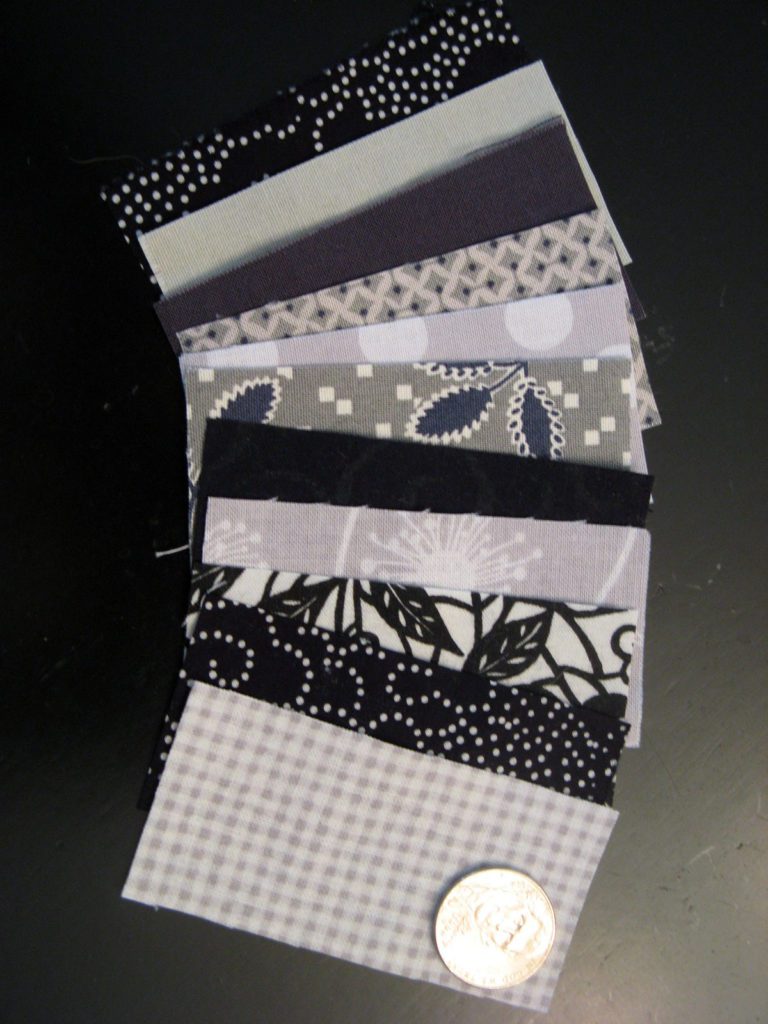 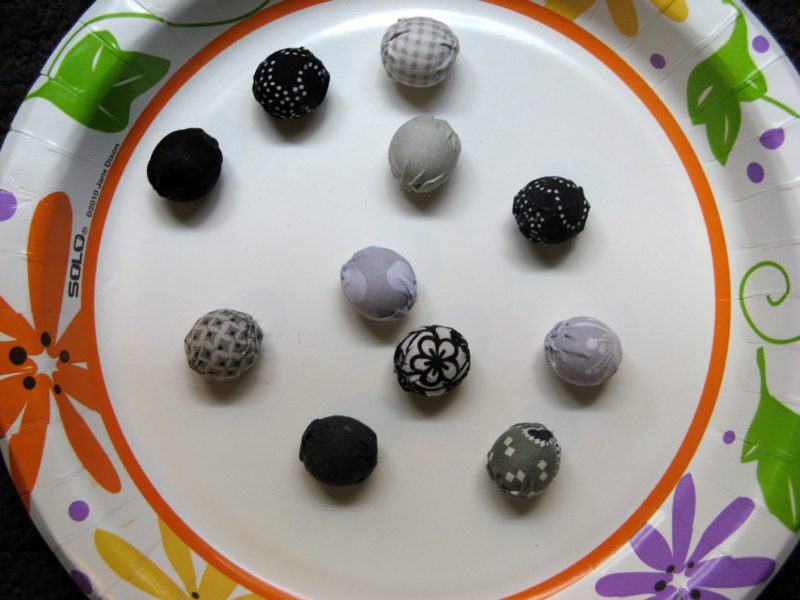 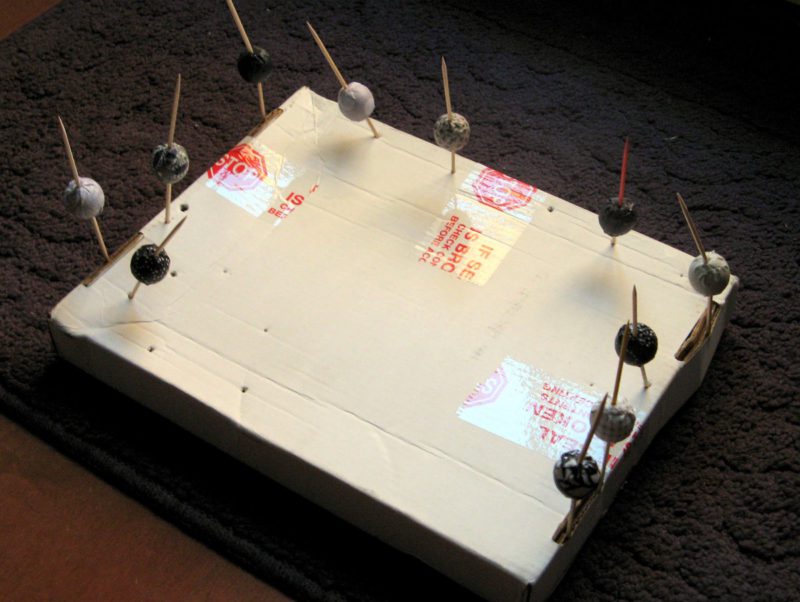 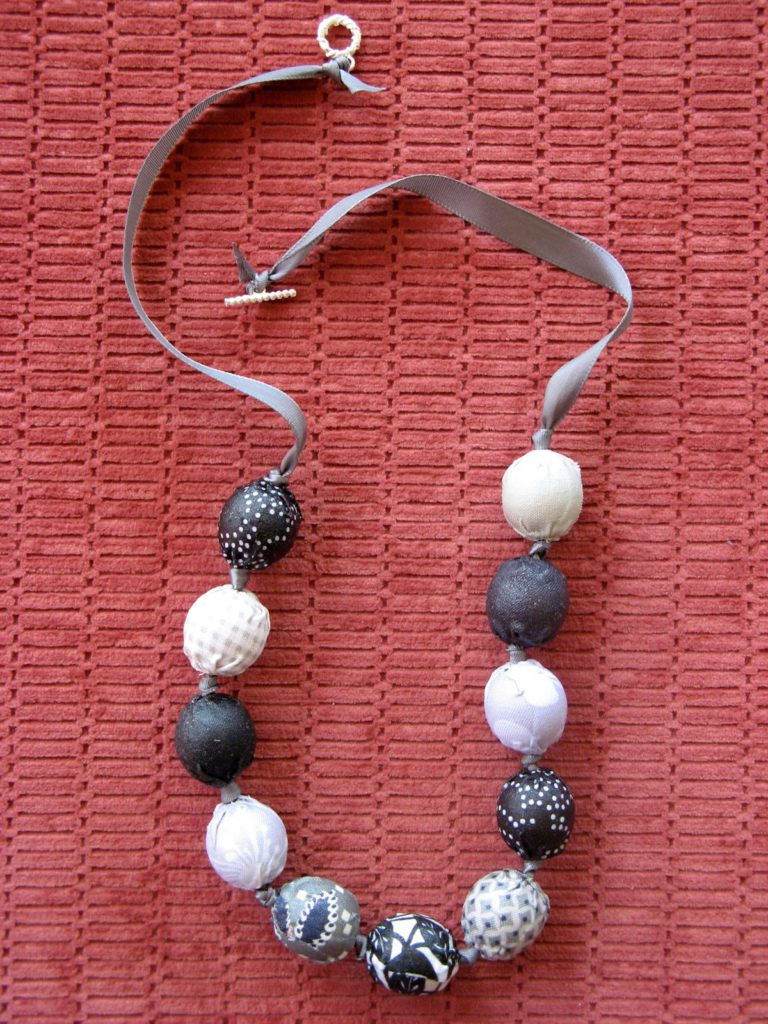 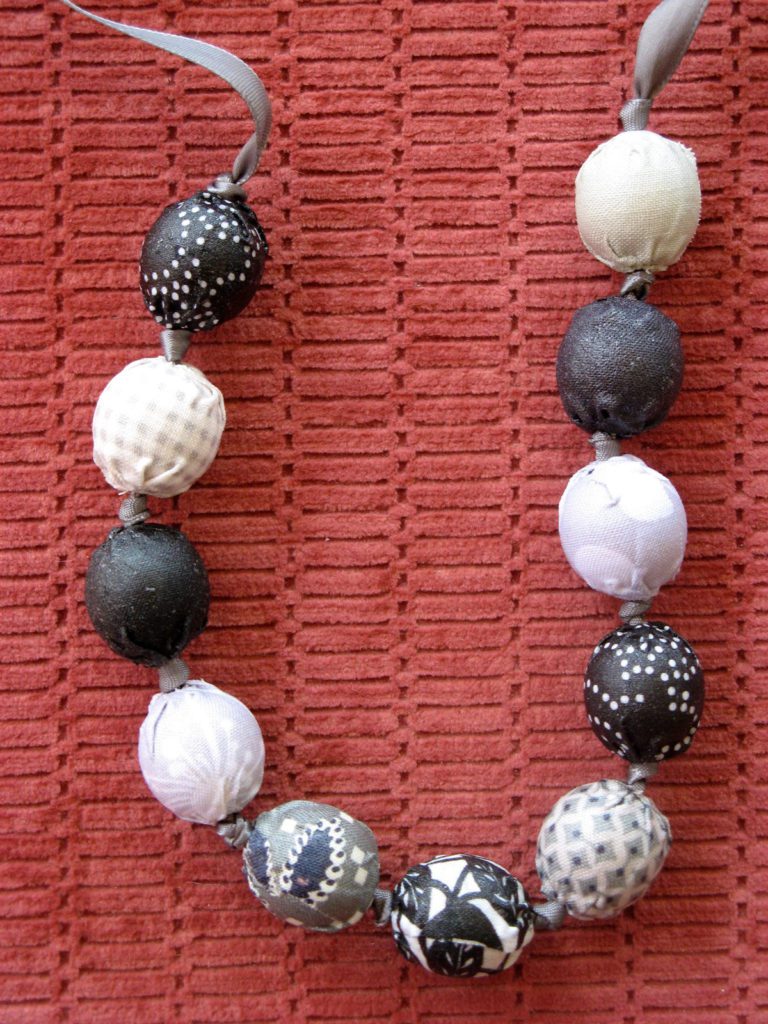 I’m really happy with how this turned out. I used a tutorial  to make this and despite it taking a lot longer than I thought it would…doesn’t it always…I like how the end product looks. The crazy picture comes from the step where after I covered the wooden beads with fabric ( a much harder and more fiddly process than you might think) I took the advice of someone who had made one of these and covered the beads with modge podge. The idea is to protect the fabric and help preserve the integrity of the necklace. I like that it does that and I like the extra little sparkle that you get from the coating…but it does take away from the softness of the fabric. It’s an interesting choice and I don’t regret it. I wouldn’t want this to fall apart while she’s wearing it!