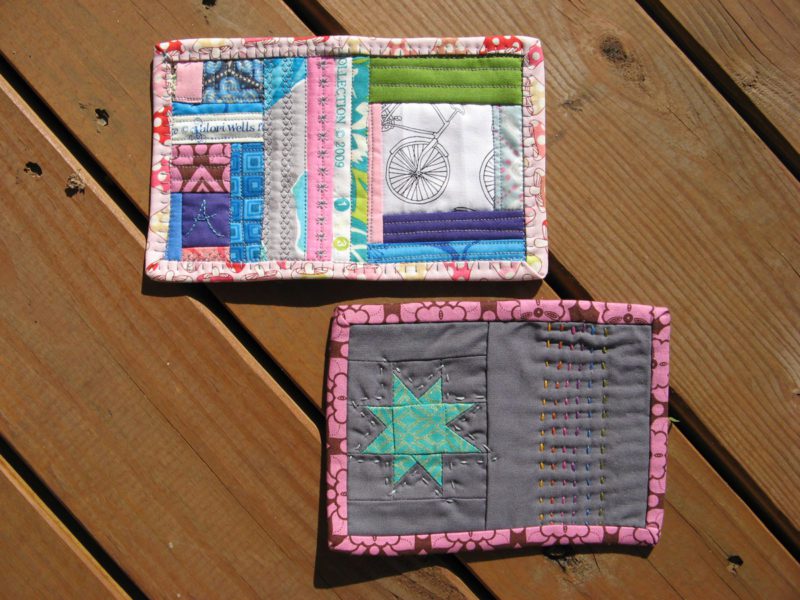 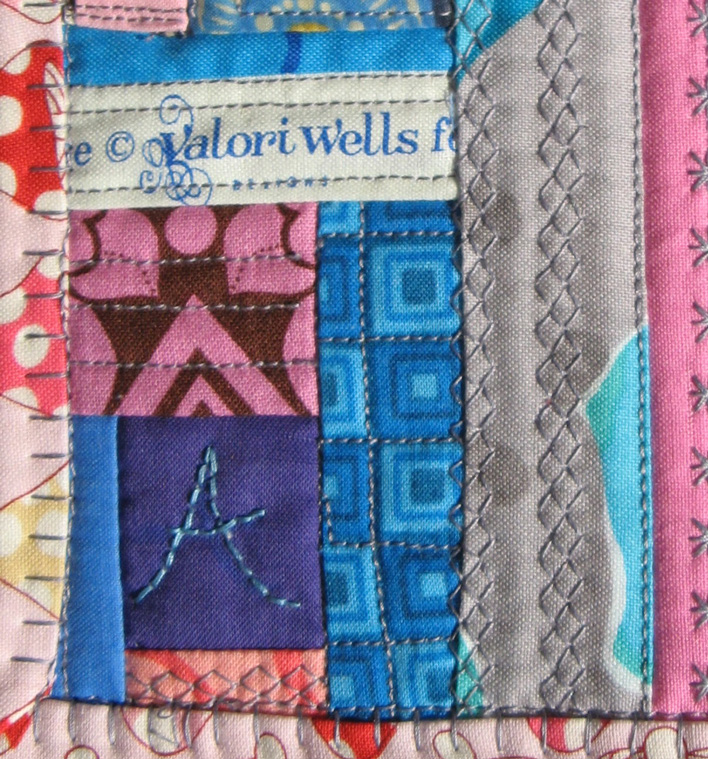 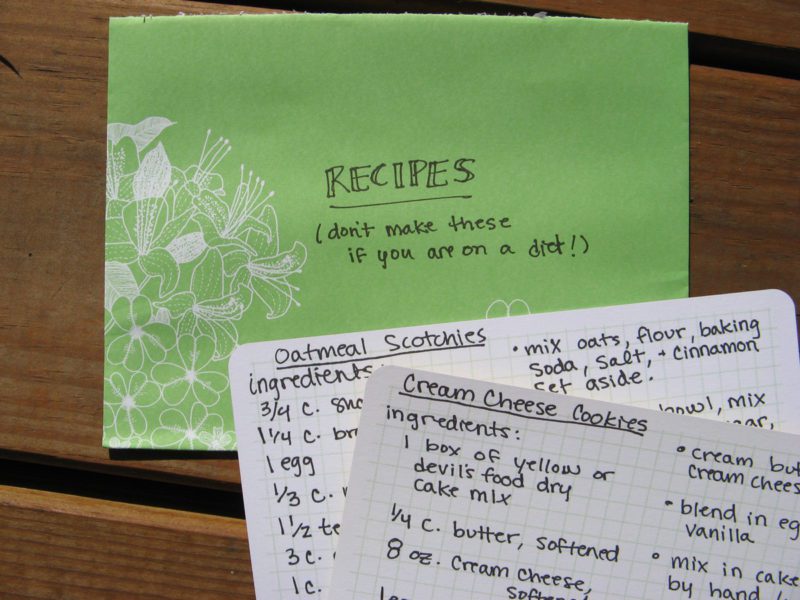 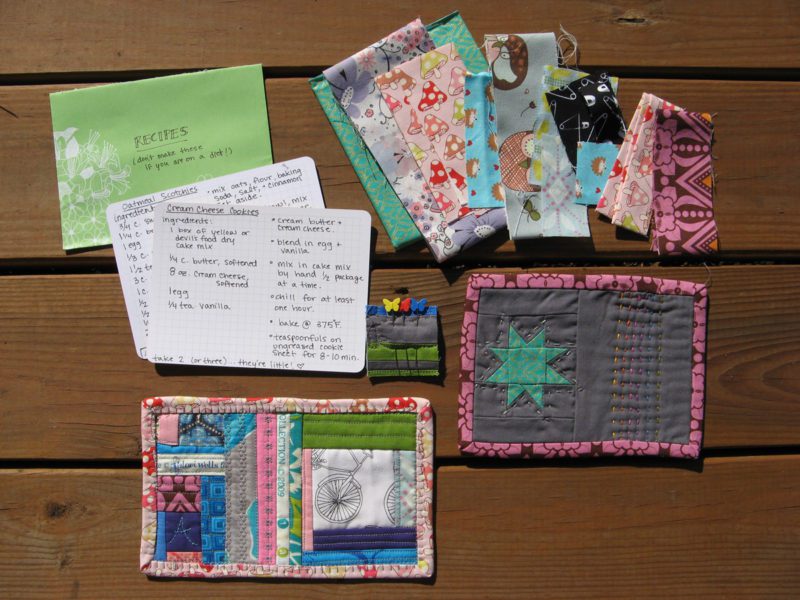 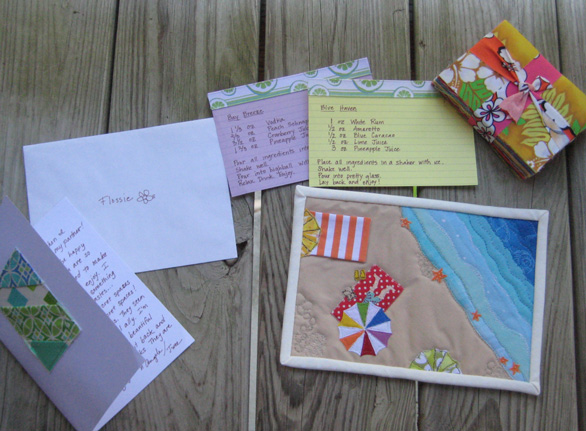 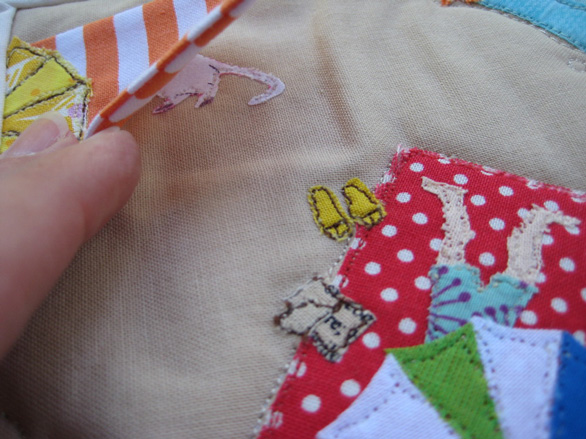 Fans of Flossie will pick up immediately what or rather who is under that blanket…which is exactly why I couldn’t show even the slightest peak! 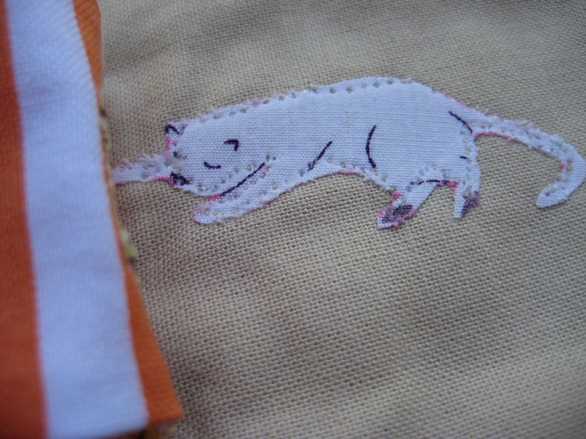