I’ll be honest. I like to know how to do everything. Ha! Well that is NOWHERE near where my abilities are…but I pretend like I know what I’m doing and throw together these things using online tools and paint and word. Nope. I don’t have a graphics program. Well, I do have EQ but that is for quilt designs and it’s not super user-friendly to get it to work for other things like logos. I really would like to get a graphics program because I like to believe that it could only help me. 😉 Someone, Tracey maybe, gave me a tip to look on ebay for photoshop 8 which you can get pretty cheaply since there is a 9 out.

This is the graphic that I originally used for the group’s logo. she looks like a very important person, doesn’t she? 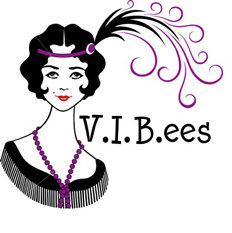 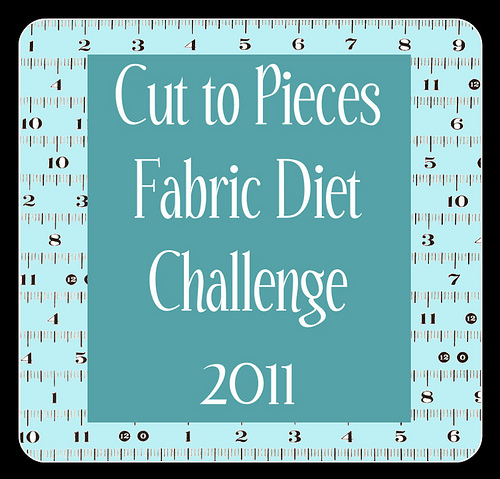 So then I thought I was all done for a while… but wait! The Doll Quilt Swap is starting and they asked for blog buttons as well. They didn’t ask me personally but for some reason, I felt that I needed to inundate them with options. So without getting too wordy about each one, I’ll just show you them. I acquired most of the images used from a graphics site that has some free downloads for royalty-free pictures. aka I can use them without a guilty conscience. LOL. (unlike my Arab one!) 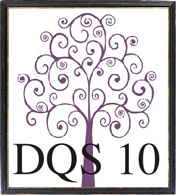 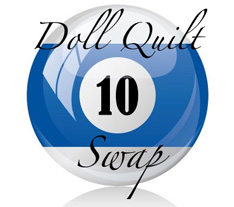 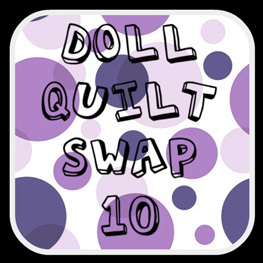 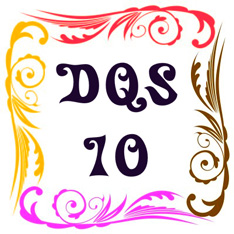 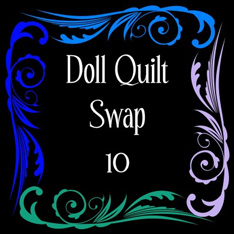 Phew! And personally, I don’t even think that mine are the best ones to be honest. I might vote for someone else’s button. Amy has one with cuteness galore! And you may notice that my buttons tend to not be very quilty. I love quilts, but I don’t feel it always translates very well over into blog buttons. But I could easily make a quilt block one… maybe I’ll do one last option just to show that I can be nice and traditional and quilty. 😉