I’m a total Gleek. Yep, that’s right a Gleek. I’m a geek too, but in this case, I do mean the crazy word I said. What does that mean? Well, some of you probably know immediately, but for those who don’t…it means that I love the show Glee. I really just love getting to see musical numbers performed every week. I’m a singer and I just enjoy other singers!

But Angela, you say, the season is over. They are starting reruns of the last season and you’ve already watched every episode an obscene number of times thanks to your DVR. Why yes. That is true. But I have a new love…” The Glee Project”. It’s showing on Oxygen right now and is a reality show about hopeful actors auditioning for a reoccurring guest role on Glee next season. And I’m loving it. I’m such a sap…but it’s more singing, more teen angst. And this week. More Vulnerability. 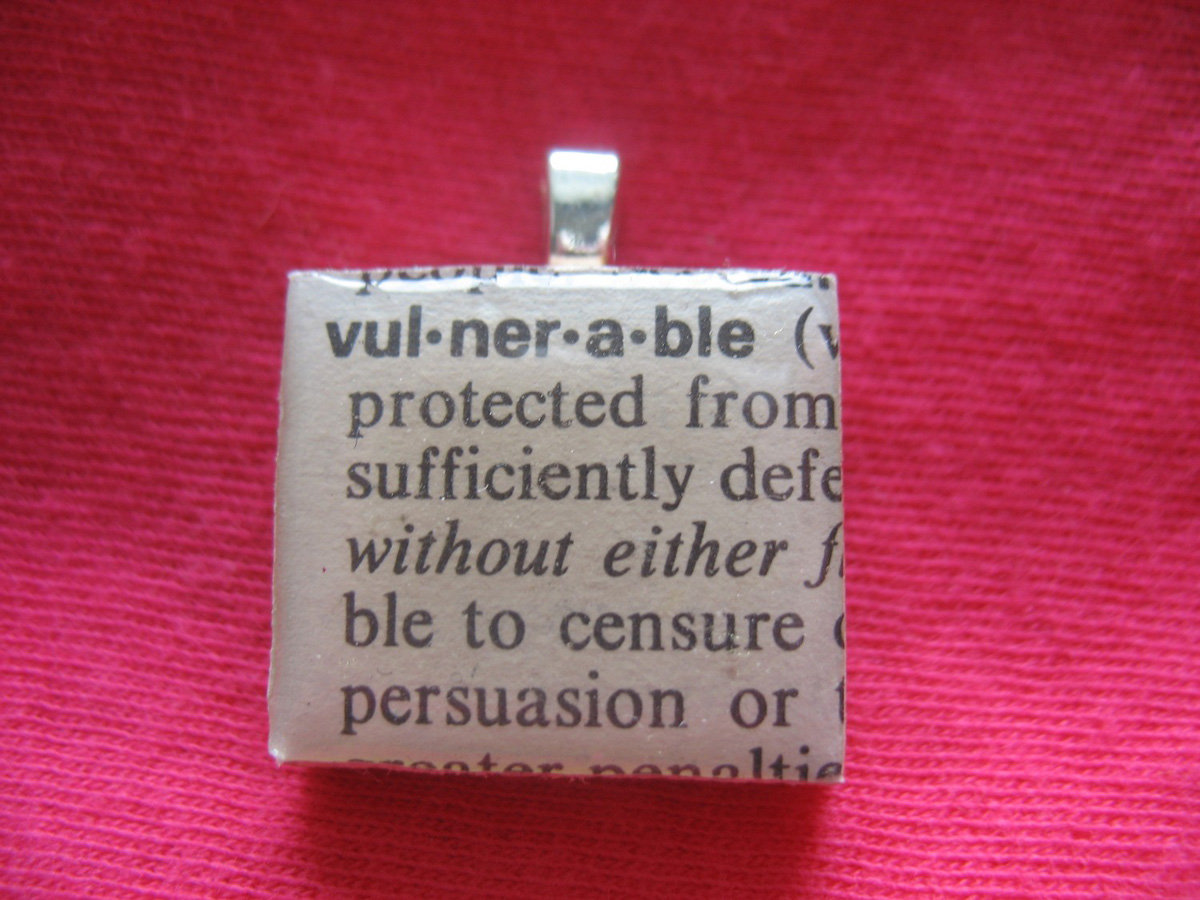 I know. Reality tv is such a mixed bag. Is it really a reality for a bunch of talented actors and singers to audition for a show together for 10 weeks? No, probably not. But that’s not stopping me from enjoying the heck out of it. 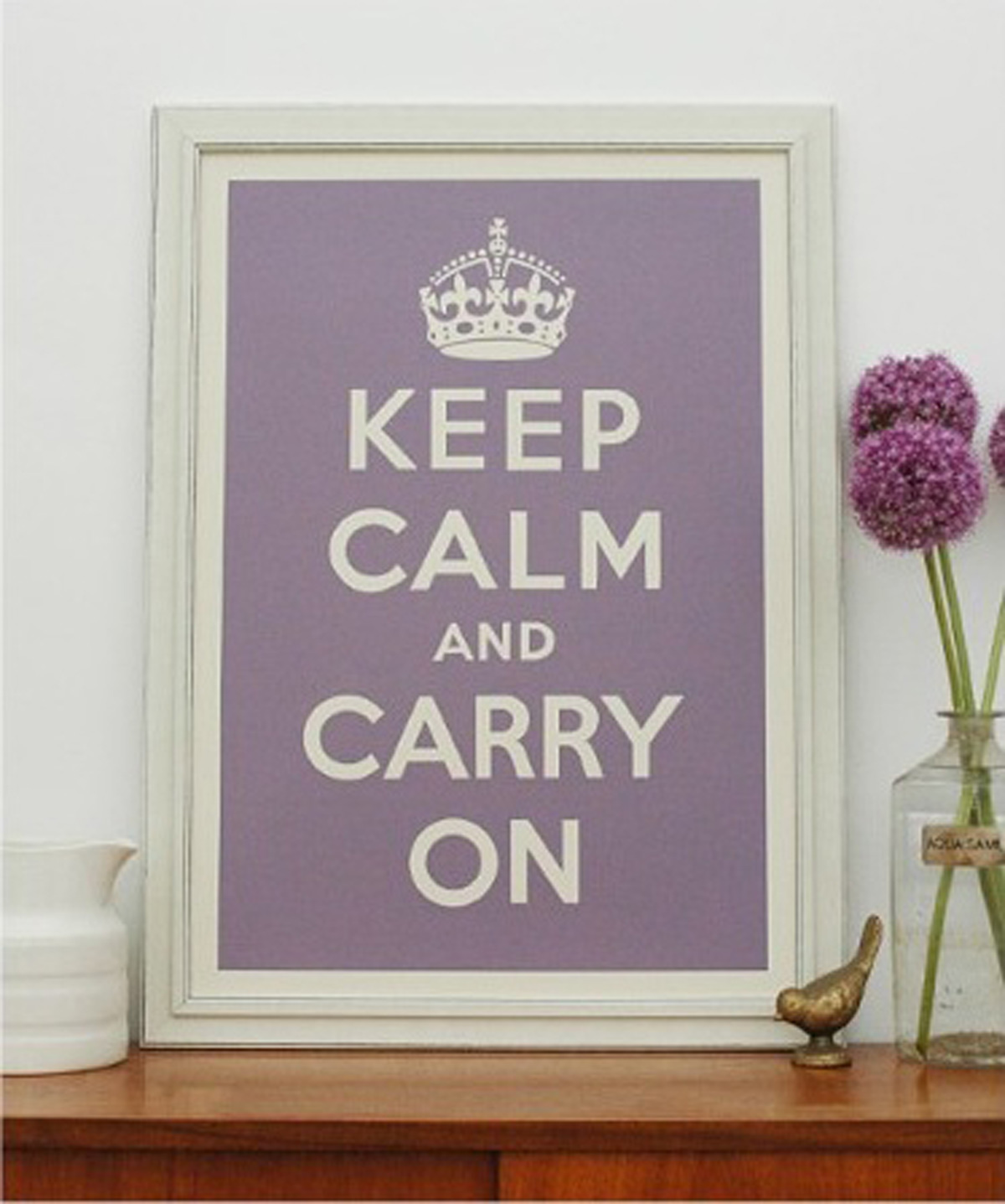 This normal gal is struggling to put together a quilt that contains some of the most beautiful blocks I’ve had the pleasure to be given. But it is alluding to me. And it has been for a year! We’re talking Katie Jump Rope blocks made by some of the most talented quilters out there in blogland…seriously. And I can’t figure out what to do with them. 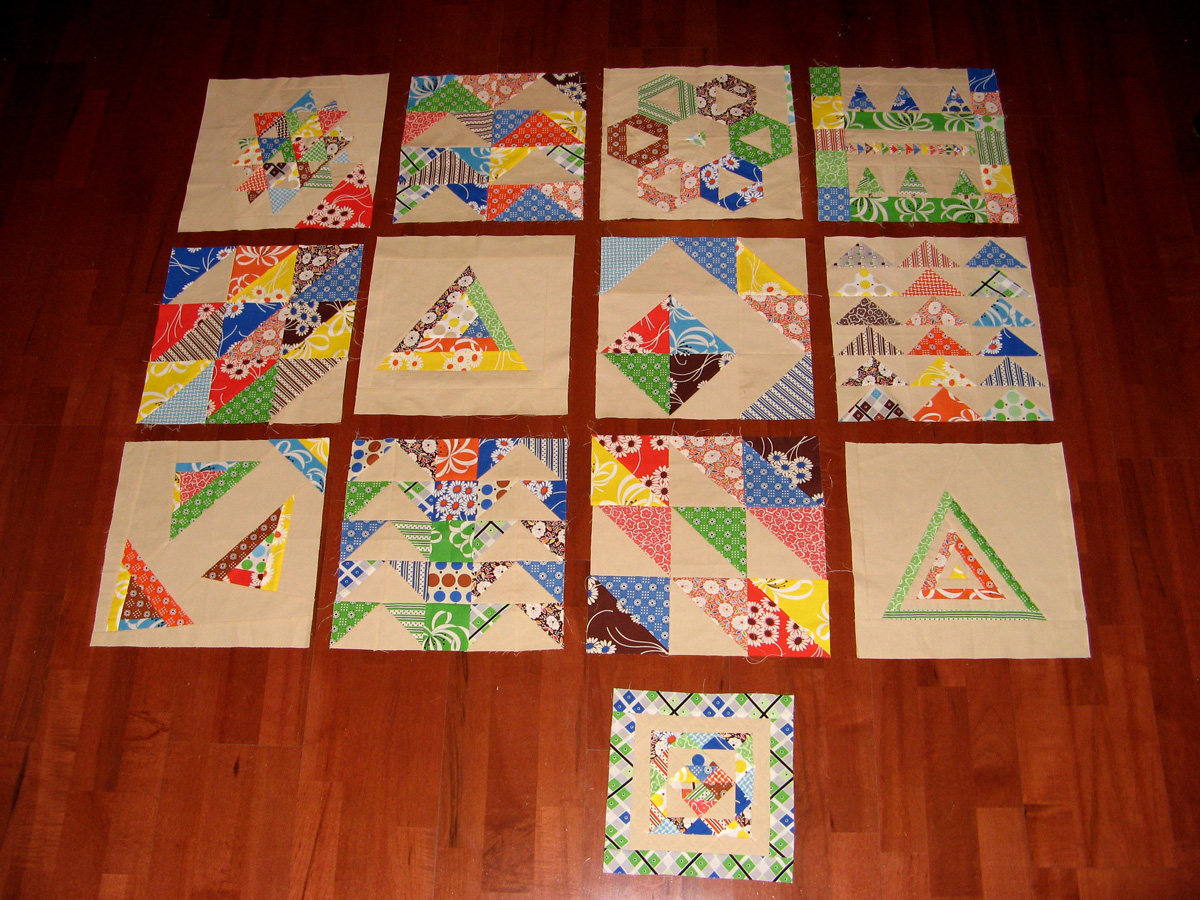 So feeling a little, and sometimes a lot vulnerable, (especially about this post!) this gal is headed off to bed…and will hopefully dream of a way to make this quilt make sense. Although I suppose life isn’t too bad when you feel burdened from a quilt layout. 😉 I do try to occasionally keep things in perspective.