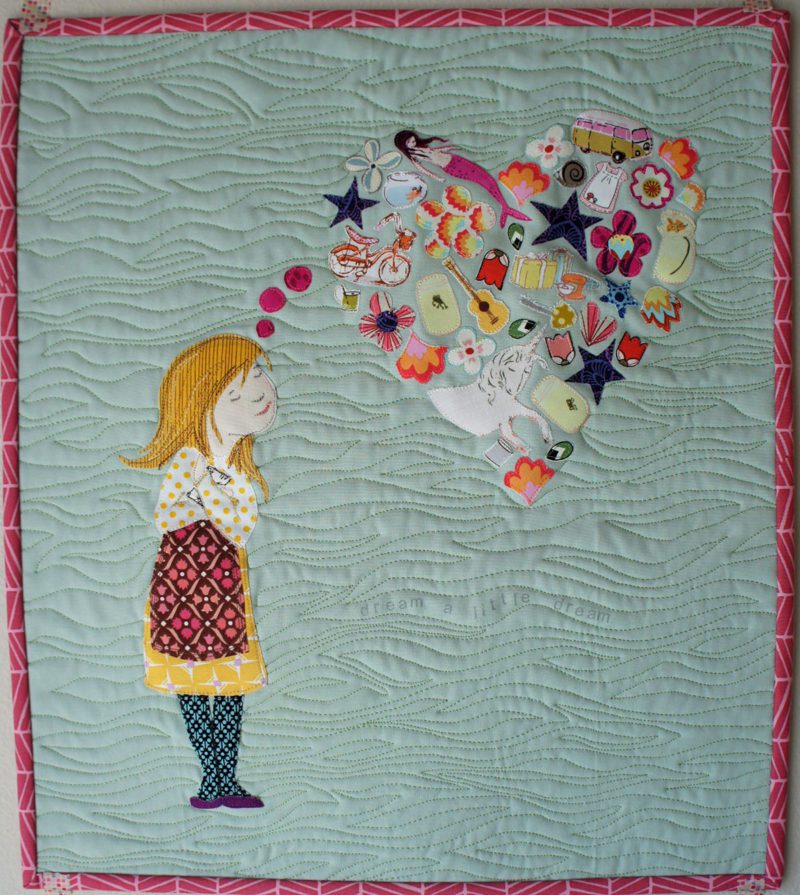 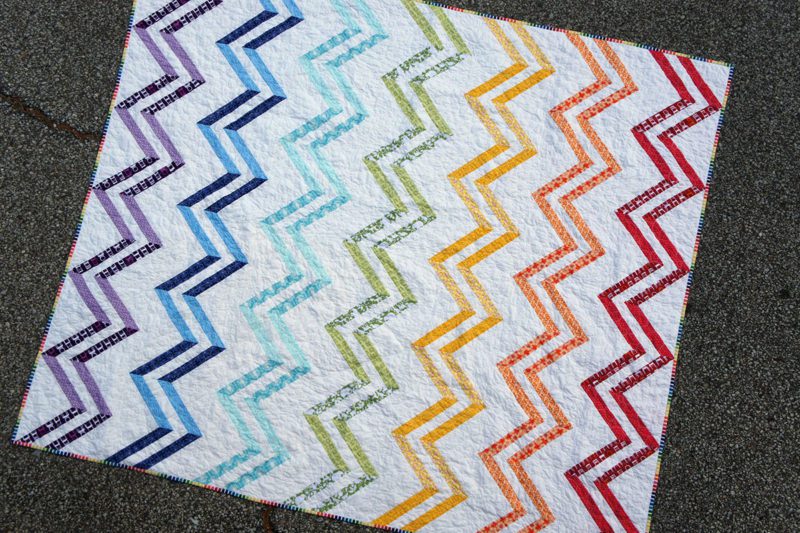 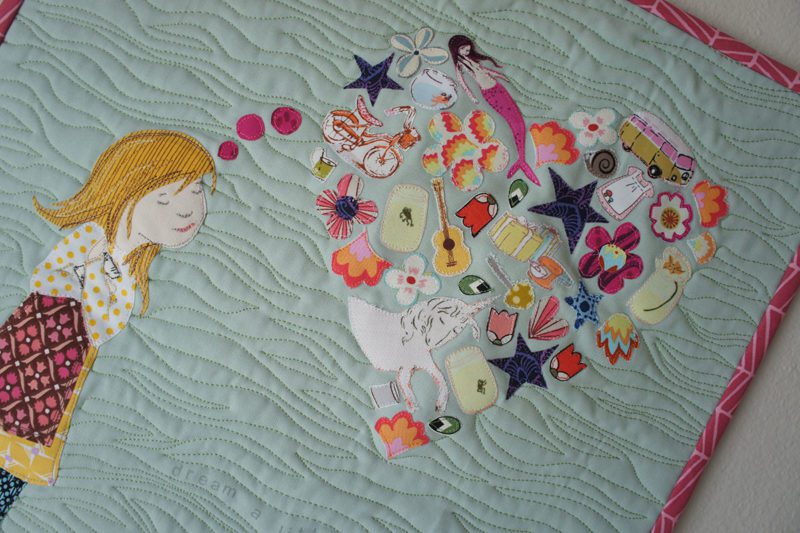 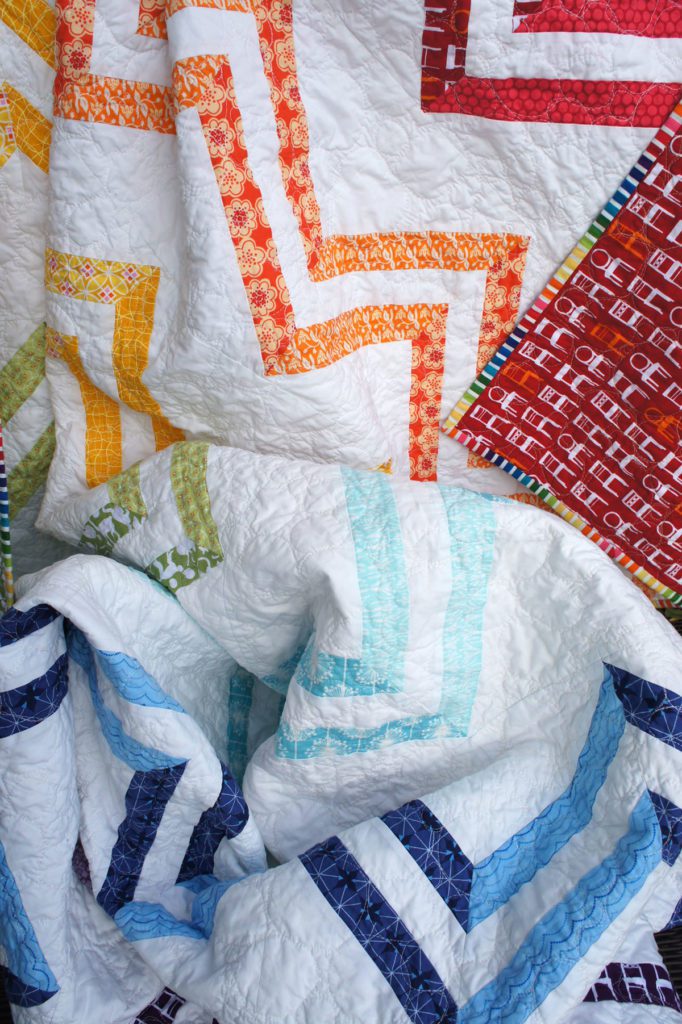 Leave a Reply to cat and vee xoxo Cancel reply