I never intend to be gone long from here…but sometimes life just seems to move along faster than I realize.

I went to Denver recently to film for Craftsy.  I’ll let you know when I can tell you about my class and its release date.  But I do have a funny/pathetic story to tell you about that.

All way going well and I had rehearsed for a day and filmed for a day already…ended early ahead of schedule.  But I noticed a slight tickle in my throat and I thought that the two full days of talking and the high altitude of Denver were just getting to me.  But it was not so.

I woke up the next morning barely able to talk.  I drank hot tea and made my way to the studio for hair and makeup.  And it just got worse.  We tried filming my intro the class and it was comically dropping in and out the whole time.  Decisions had to be made.  Executives were called.  What to do!

They’ve sent people home before apparently for this kind of thing.  It’s the risk you take when filming.  But I DID NOT want to go home and have to fly back.  I NEVER lose my voice.  Great timing right?  They decided to keep me an extra day and see if I would get my voice back well enough to film the next day.  I was doubtful, but I headed back to my hotel to spend the day in bed with strict instructions not to talk. 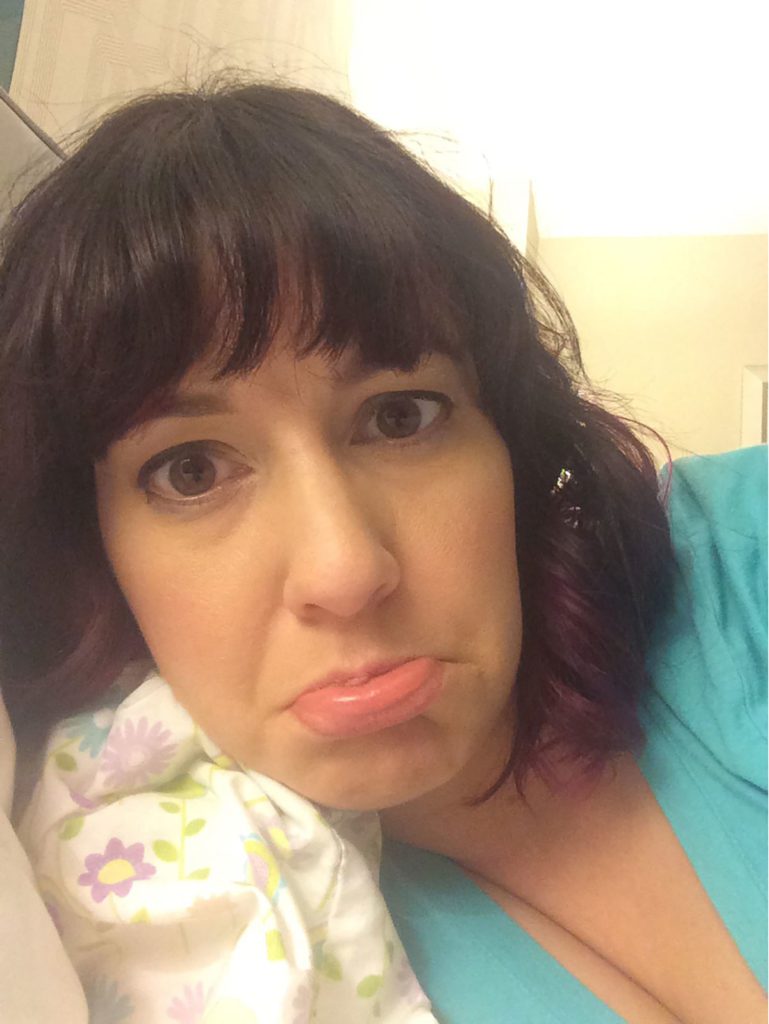 I’m not going to lie…it was hard for me.  I felt like I was letting a lot of people down even though everyone was SO nice about it.  By the time 7 pm rolled around, my voice was actually worse and I knew that nothing I was doing was going to make a difference.  So I asked for prayers from everyone I knew and then took an Uber to a local ER.  I came away with some steroids to reduce the inflammation and headed back to the hotel to sleep.

Well thankfully the medicine started working right away. And combined with a lovely concoction that came highly recommended by followers on IG (honey, apple cider vinegar, lemon and cayenne pepper) that I drank buckets of, I was able to film. It’s pretty unheard of to get your voice back enough to film a whole day.

I made my darling crew taste what I was drink so that they could bond with me. 😉  I think they had some great respect for me after realizing how much of that I was drinking. lol 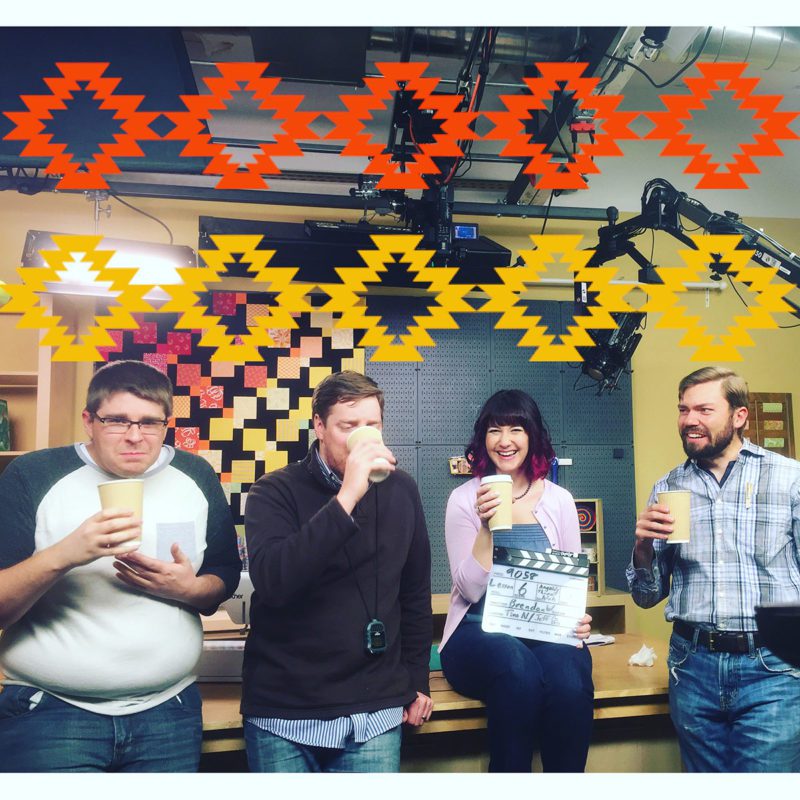 I’m home now and still dealing with some difficulty in the evenings…but I’m slowly getting better.  I’ve been doing plenty of sewing (and unsewing!) and will have more pretty things to share soon.  Lots of flying geese and Half Square Triangles.  You can catch sneak peaks of everything on IG as always!