First off is Kaelin’s spider web quilt. This was made by members of the Bee a little bit Japanese group…and that was while I was still in it! So she had two blocks made by me in her collection. Kaelin pointed out that she knew immediately which were mine because I had swirled the seams on the back. LOL. 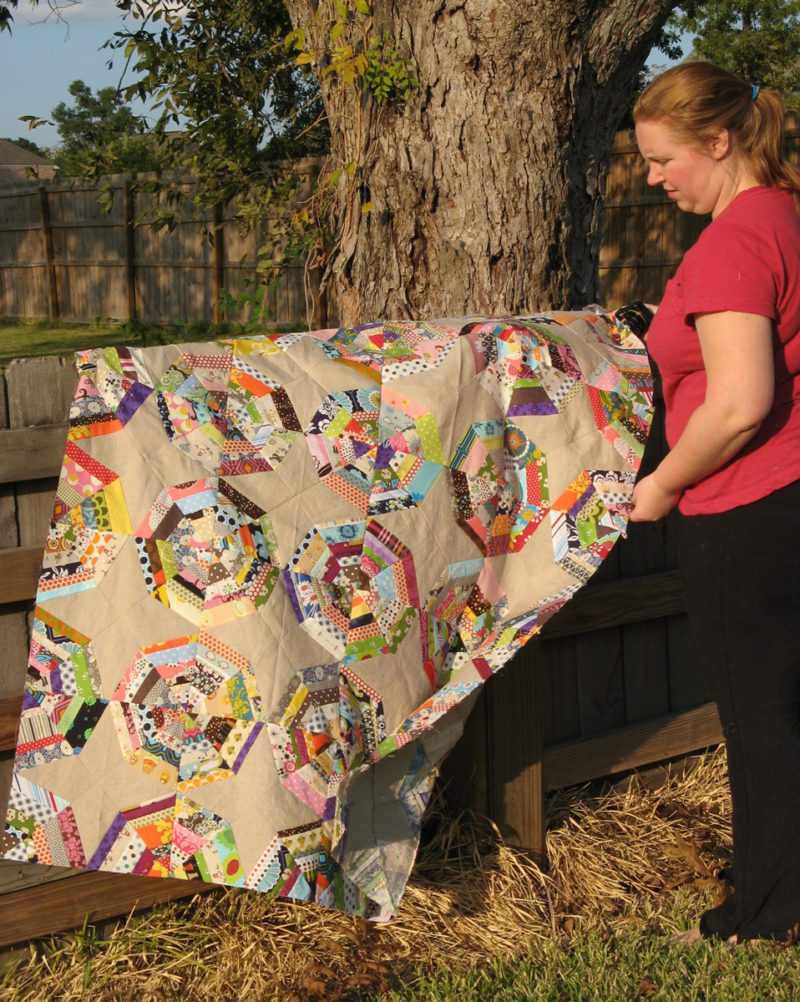 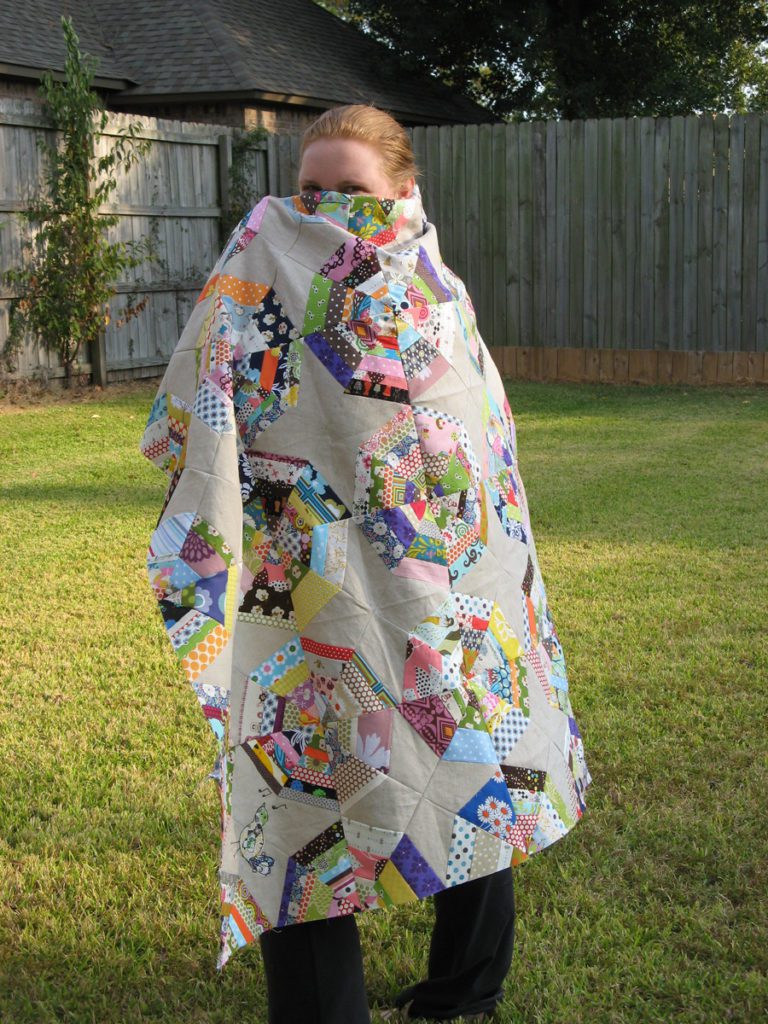 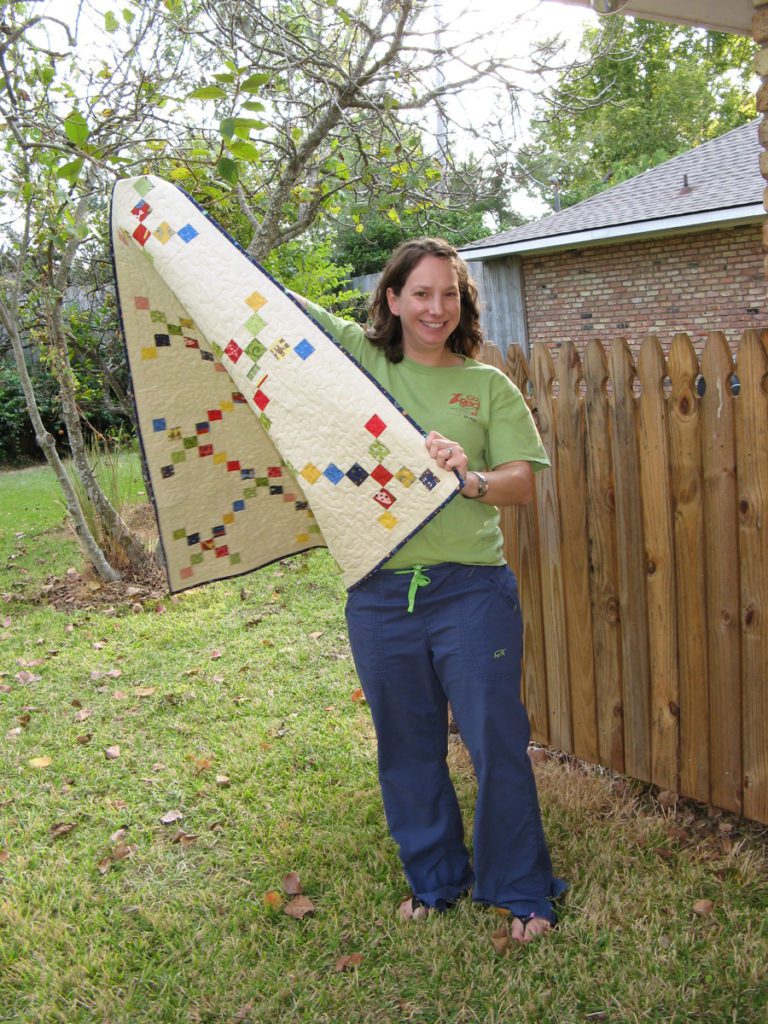 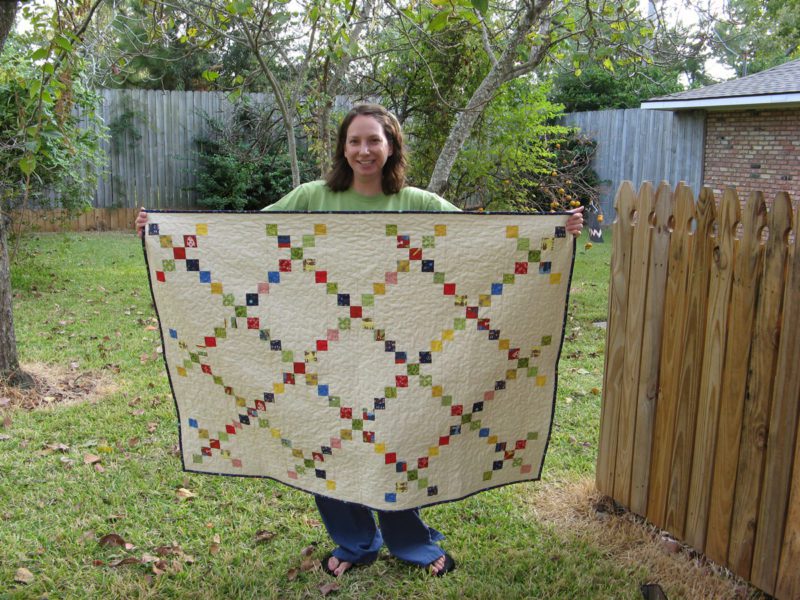 4 thoughts on “quilting retreat – a blatant use of other talented member’s work!”