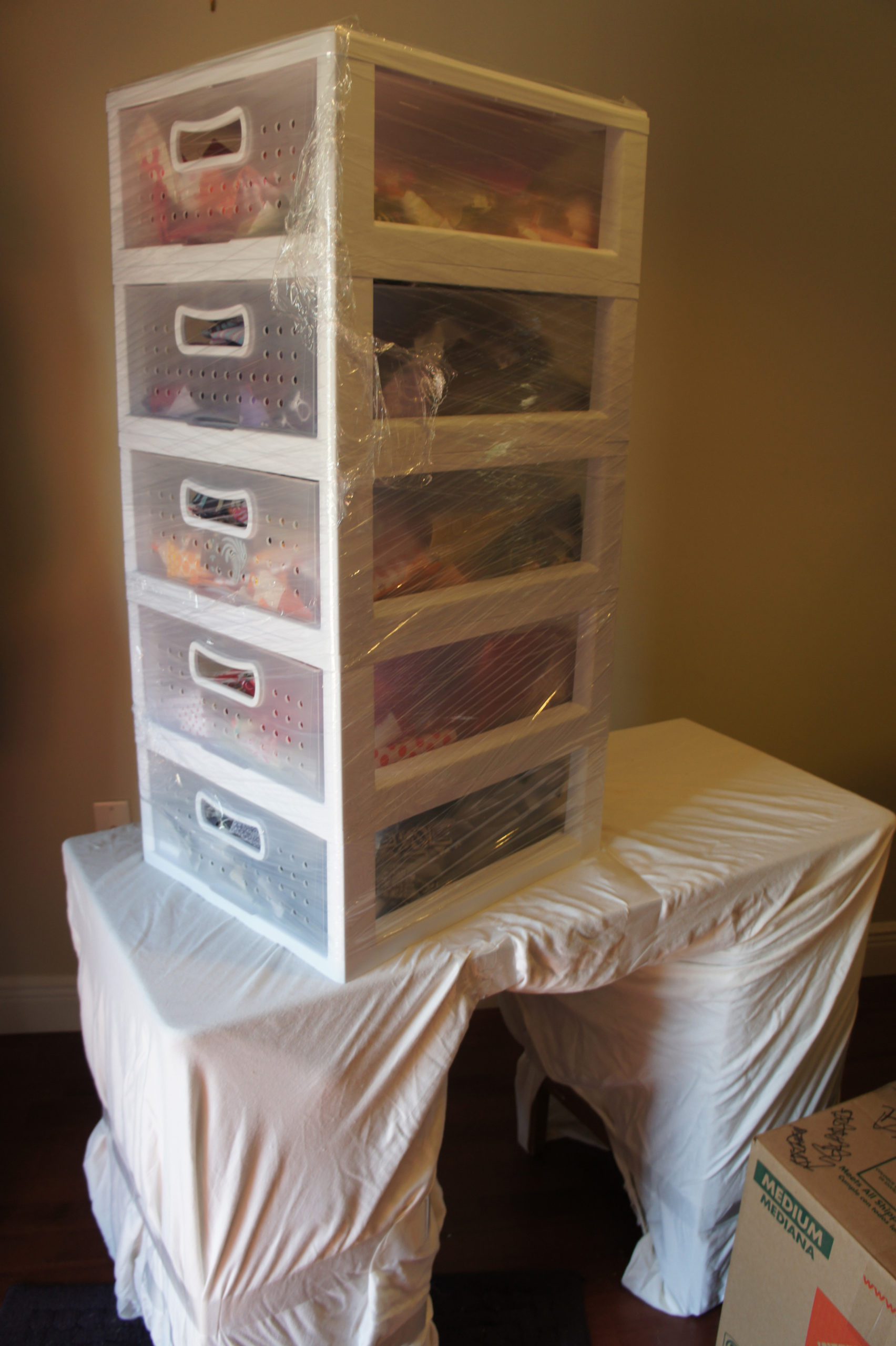 My husband and I had a two-night getaway for the first time in almost 3 years (way too long!) last weekend. 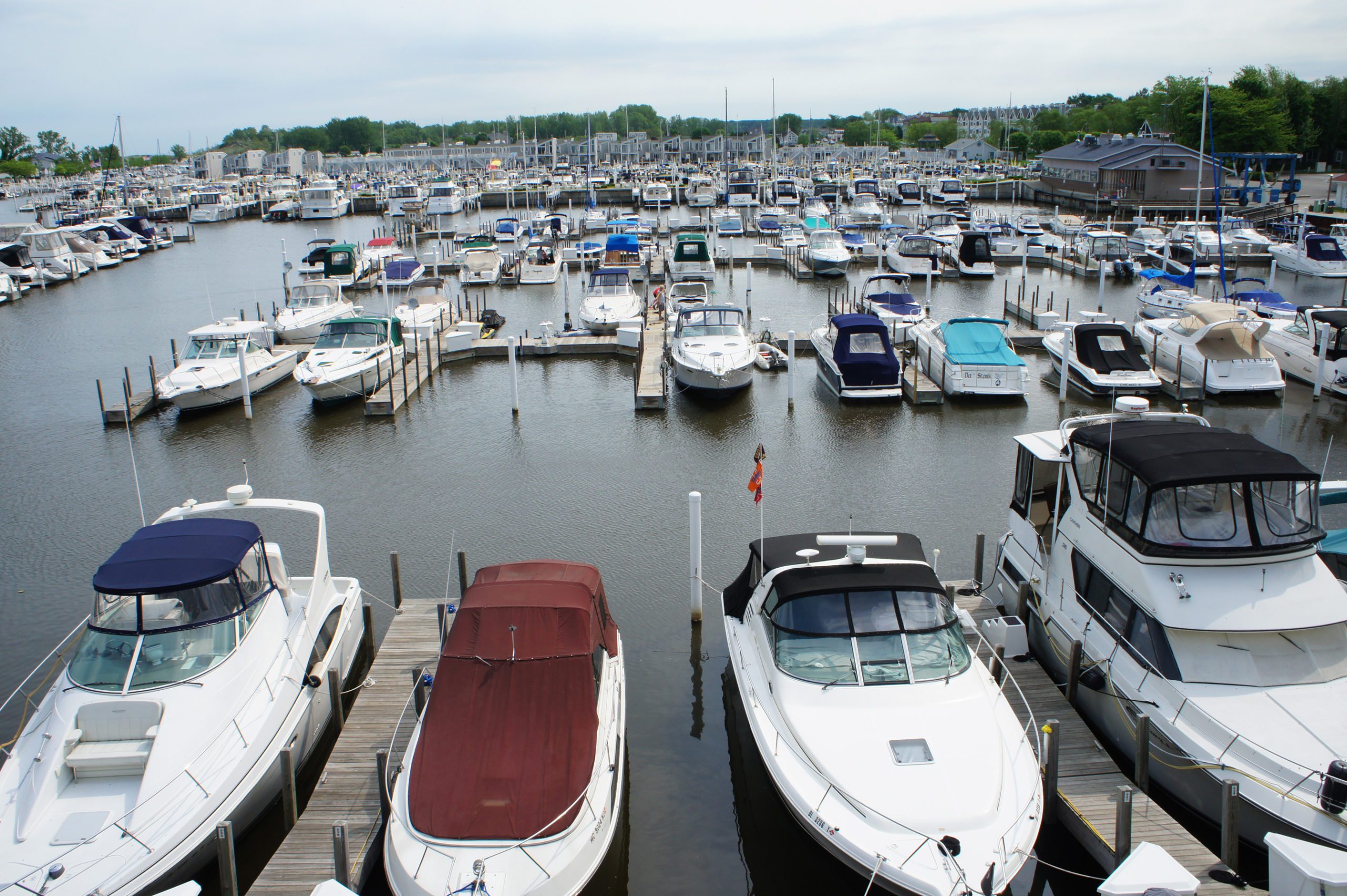 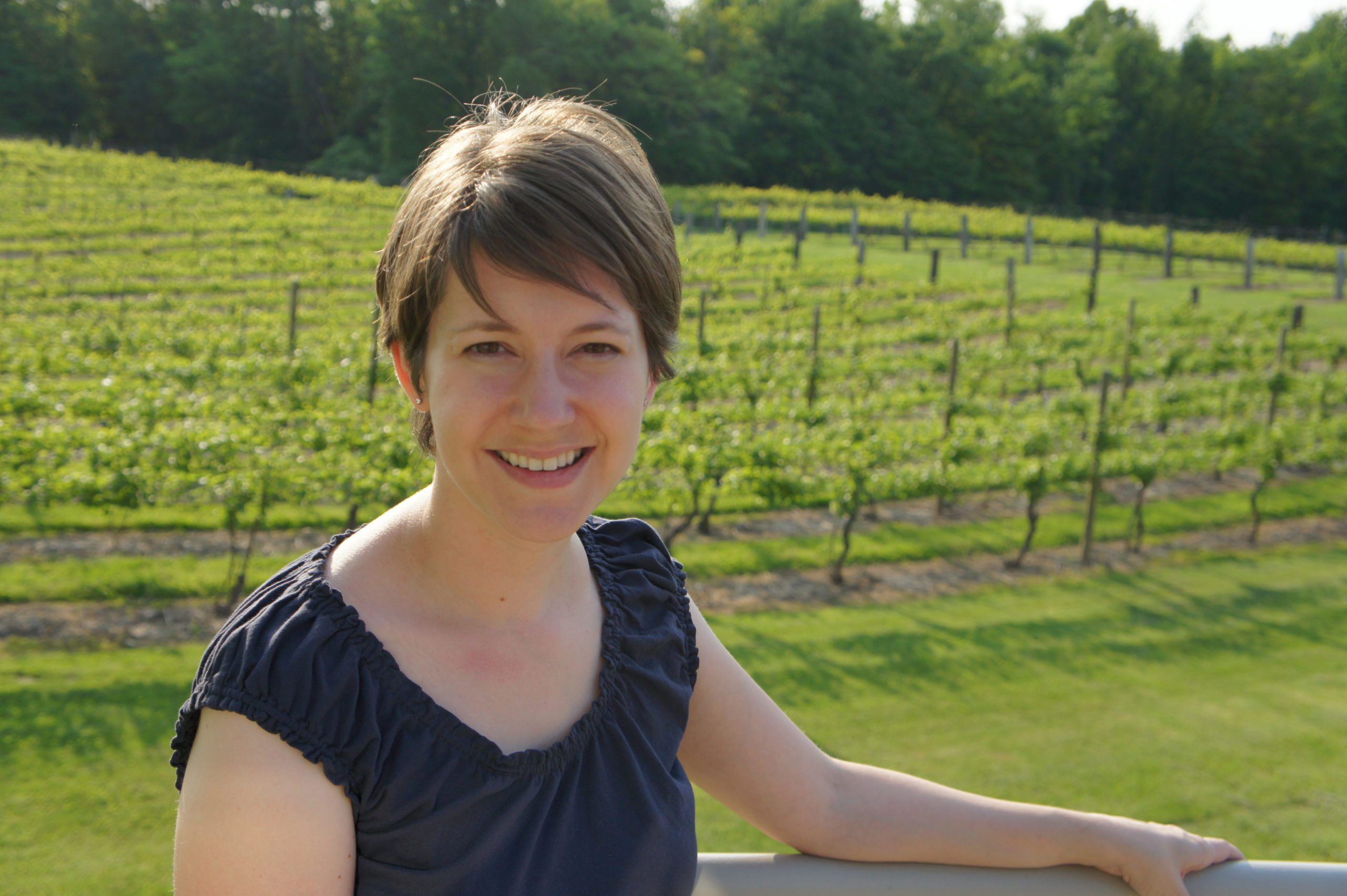 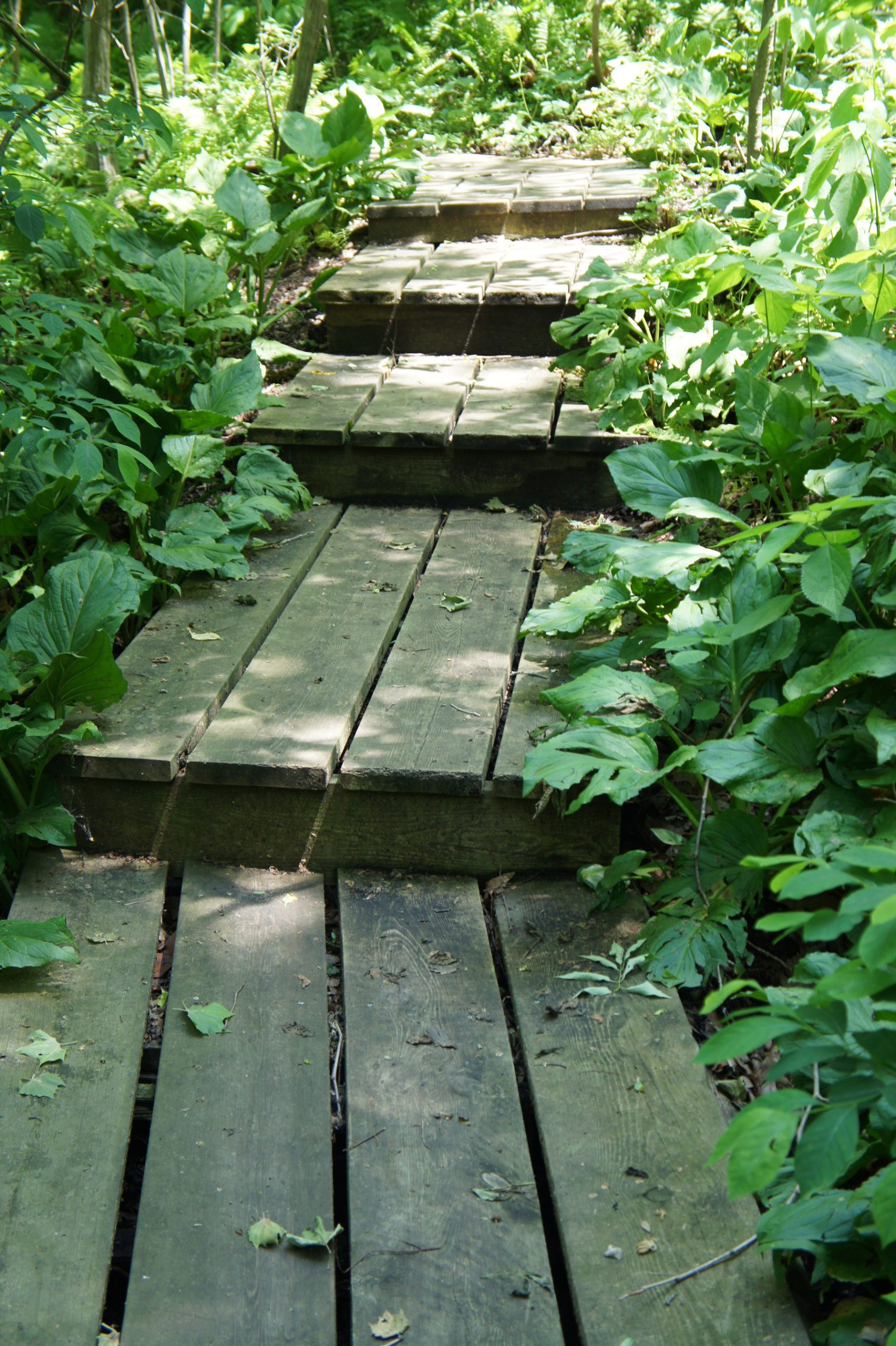 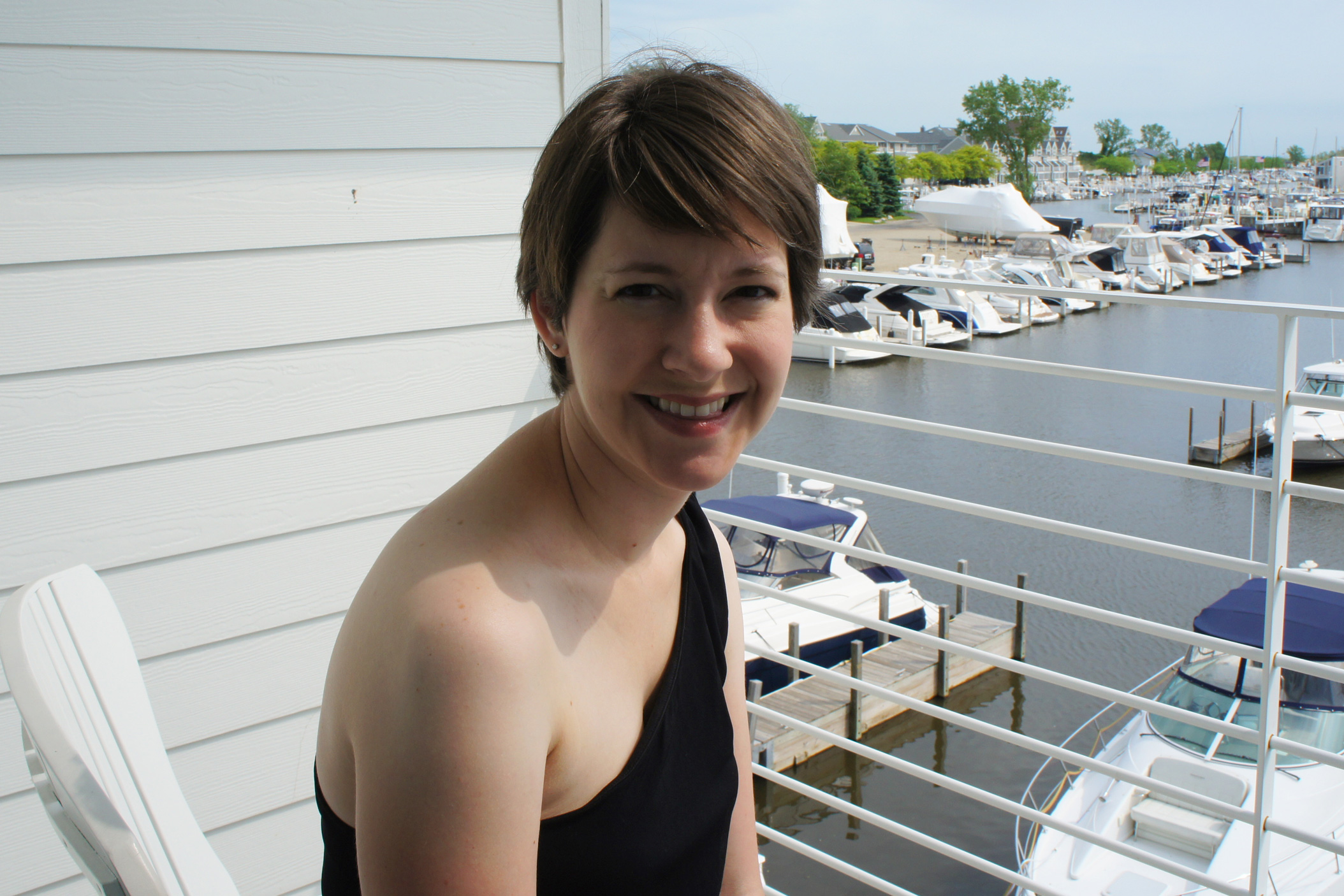 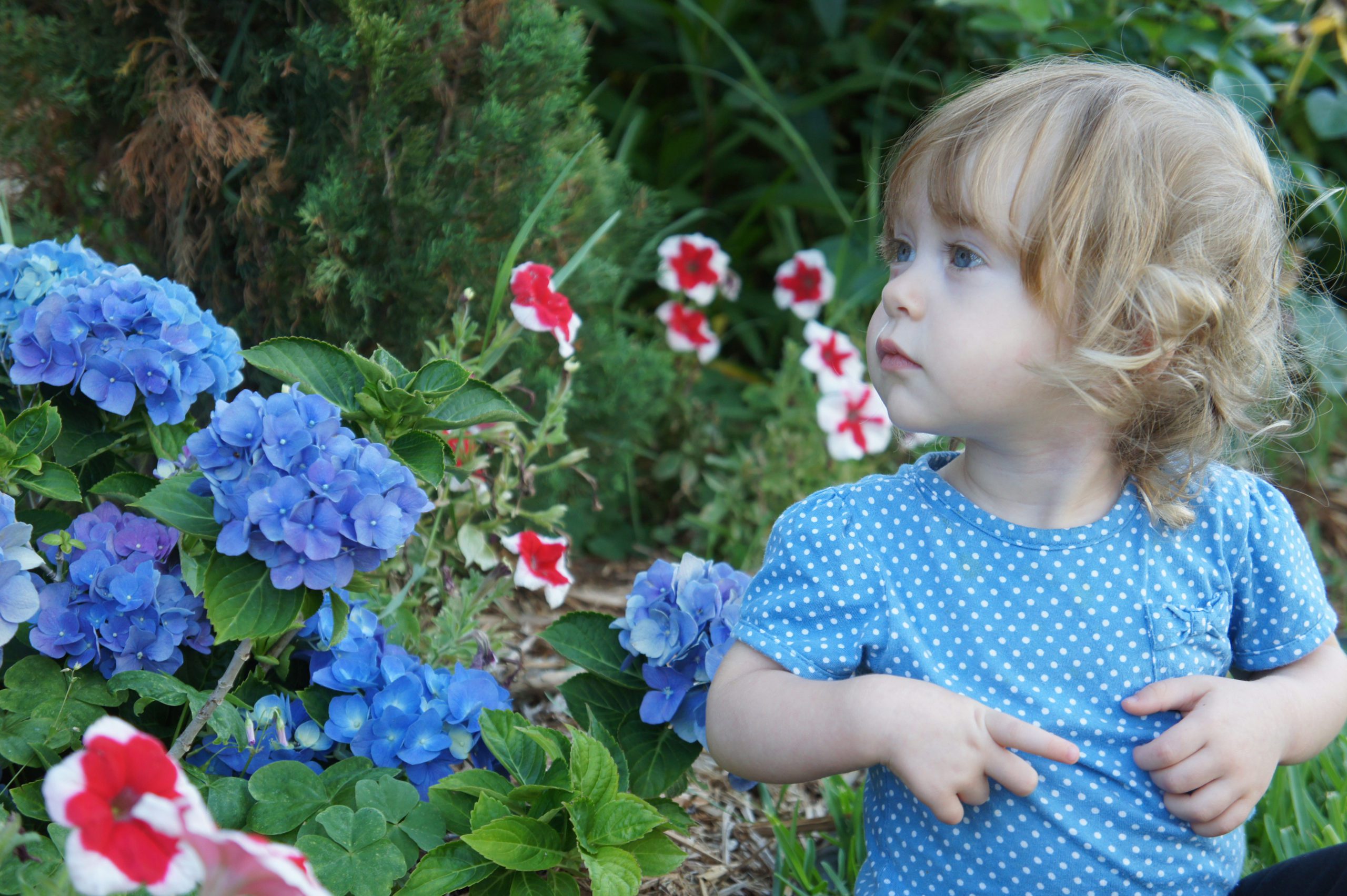 We’re still at my in-laws where the internet was not fully working until today when we paid someone to come and fix it so that I can get online. We were supposed to move into our temporary housing a day or two after we got to Indiana, but that is taking longer than expected…so we’ll be at my in-laws for at least another week. I finally set up my sewing machine today and made binding for a baby quilt that isn’t going to anyone yet. Totally not the biggest priority, but it was one of the easiest things to tackle… that’s my story and I’m sticking to it. 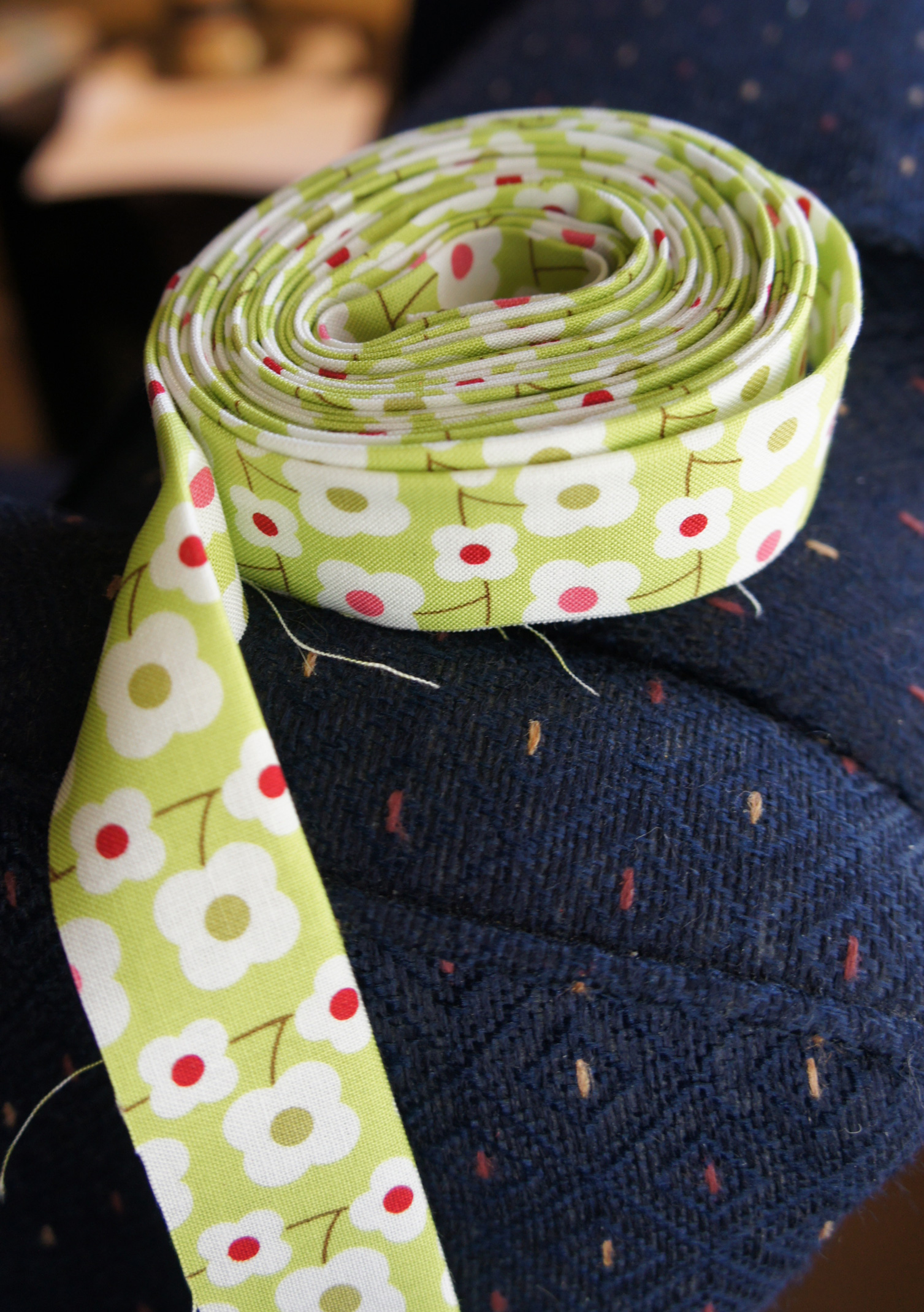 I promise I’m working on the zig-zag quilt. I think about it ridiculously often. lol. Yesterday I had crazy thoughts of completely redesigning the whole thing so that the measurements were a little easier (like 2 1/2 instead of 1 7/8) but then I figured that you guys can handle that. I told myself to take a deep breath and walk away from the rainbow. I still need to remake half of the quilt pieces since I cut them incorrectly but I think that will be faster than redoing everything. Still, it did all look super pretty even if it was cut the wrong way. 😉 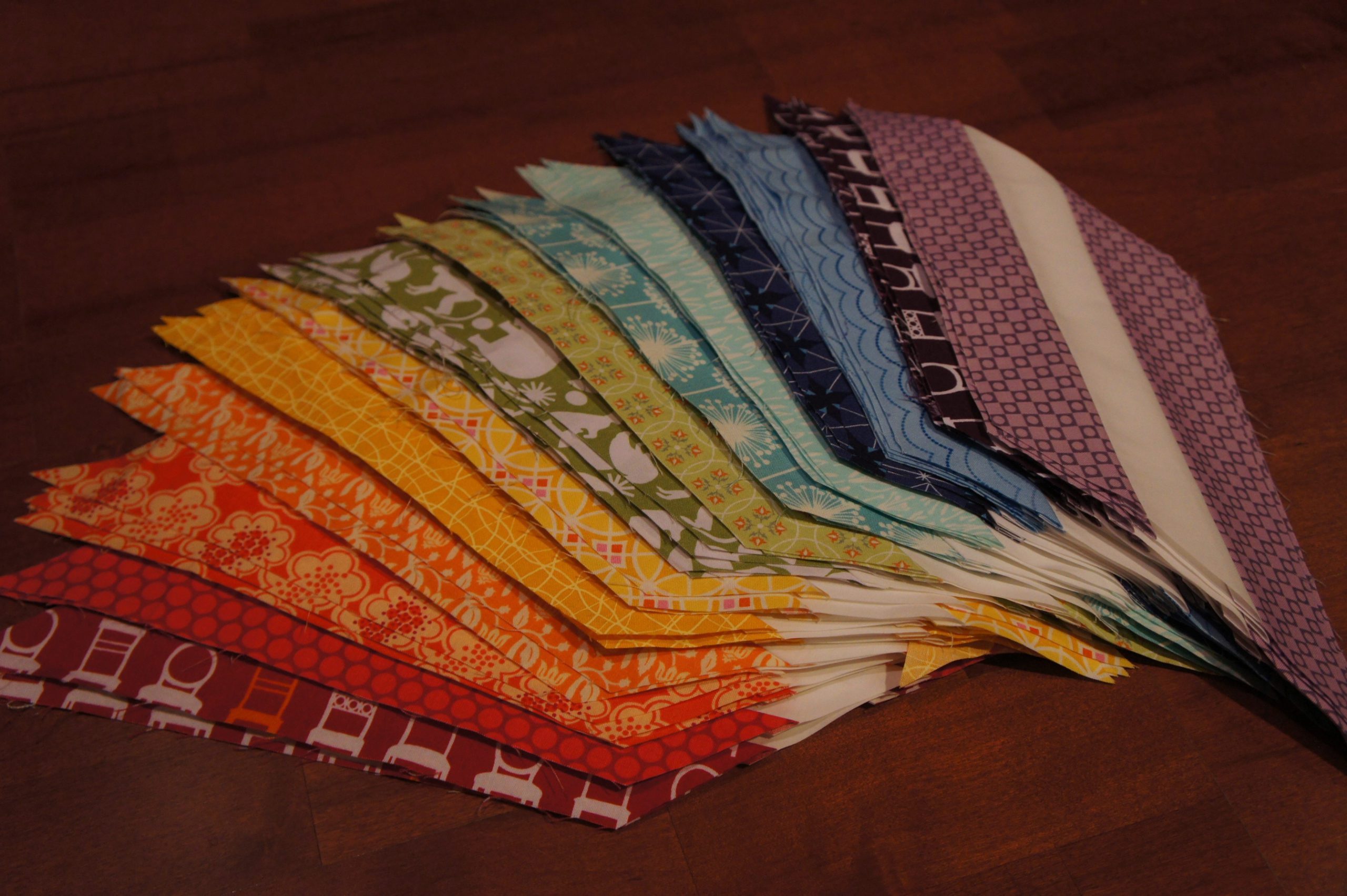