I’ve been trying to get some sewing done on commitments that I have made. They are all things that I am excited to be working on, but it’s funny how hard they can be when they turn into obligations. Suddenly that fun task can seem daunting.

I was contacted by a show on the Food Network who was interested in my first set of dishtowels. Those towels were not the right size and I didn’t have enough quantity of certain types, so a new project began. I was happy to finally finish these towels and have to admit that I needed some help especially with all the ironing (just too sick). But I think that they turned out really cute. 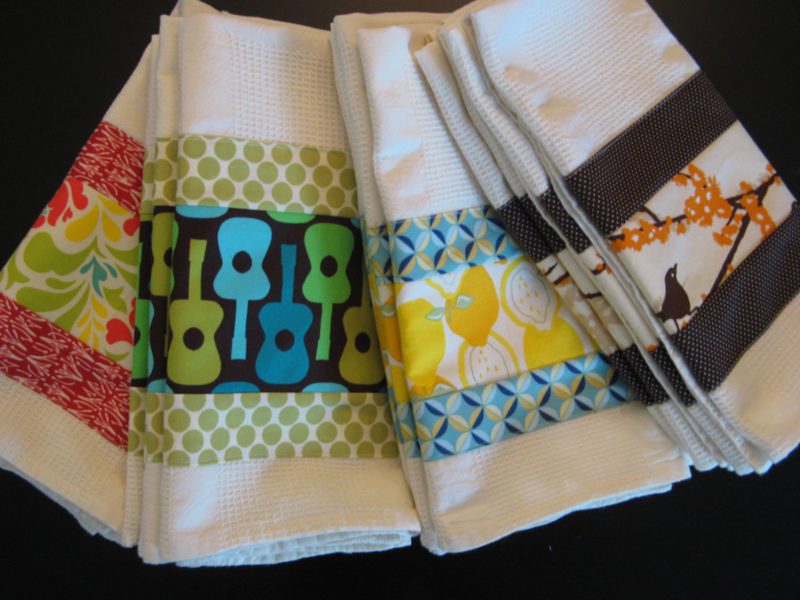 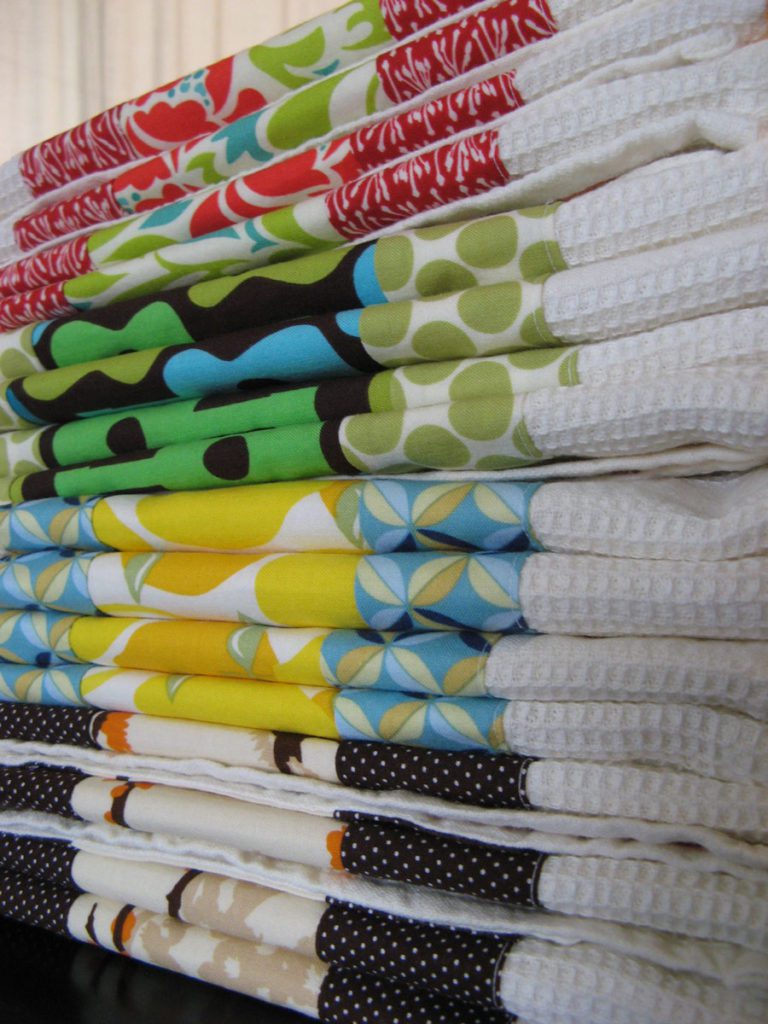 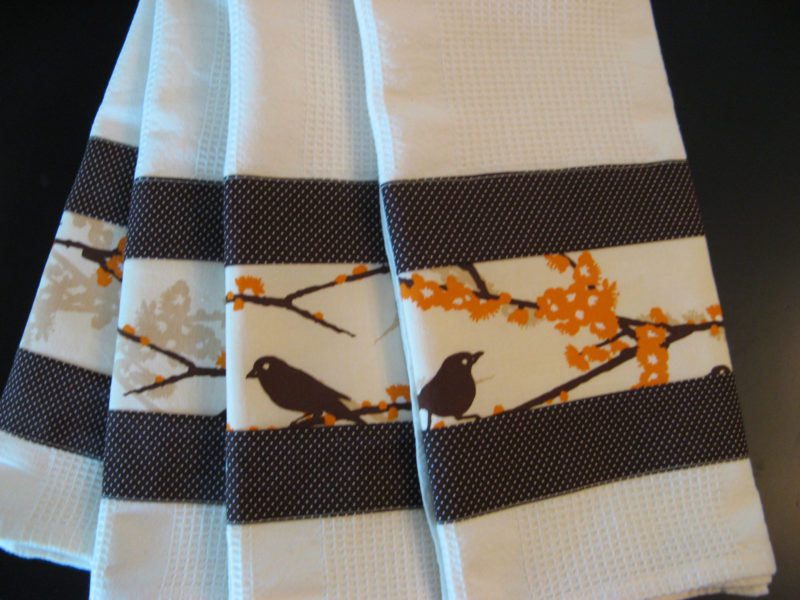 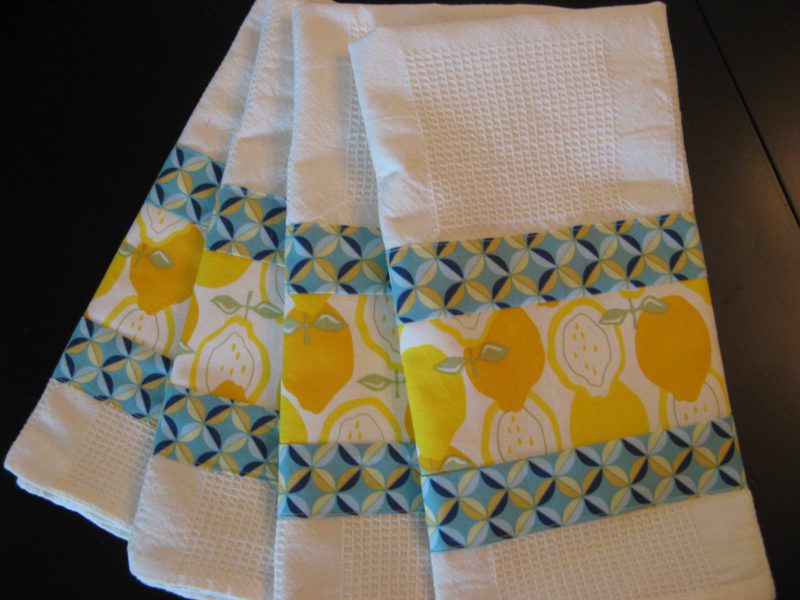 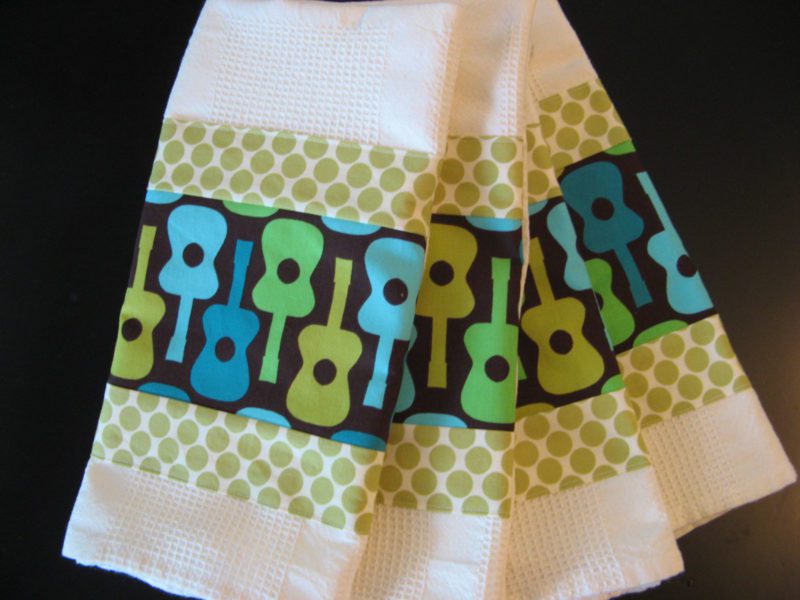 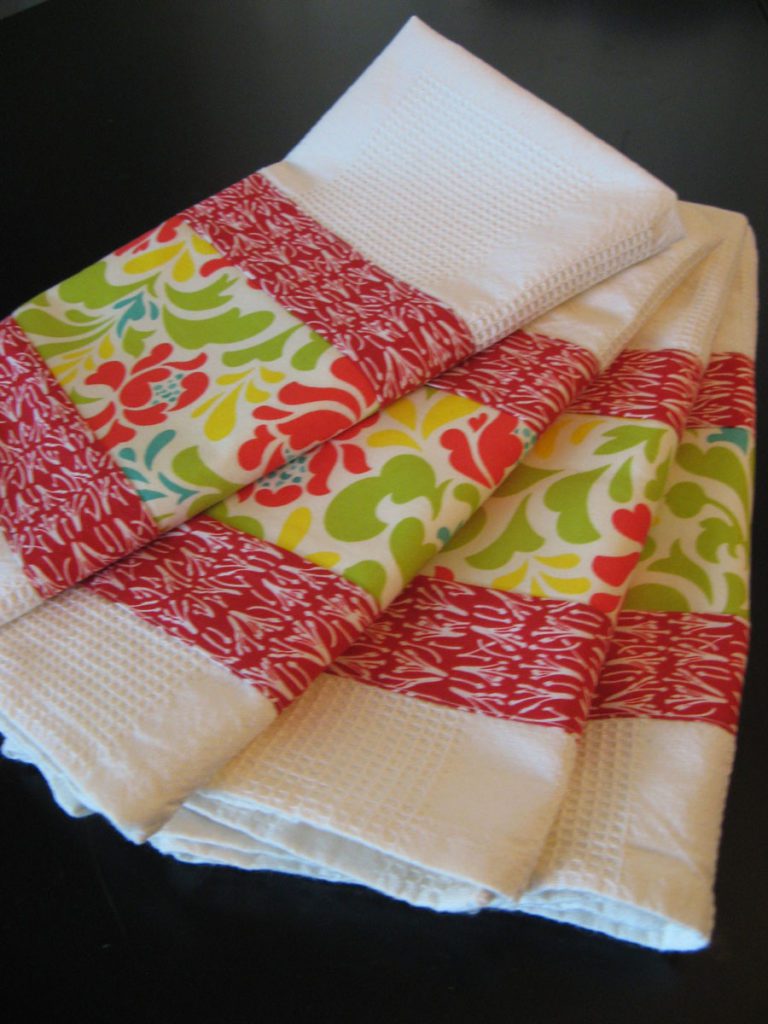 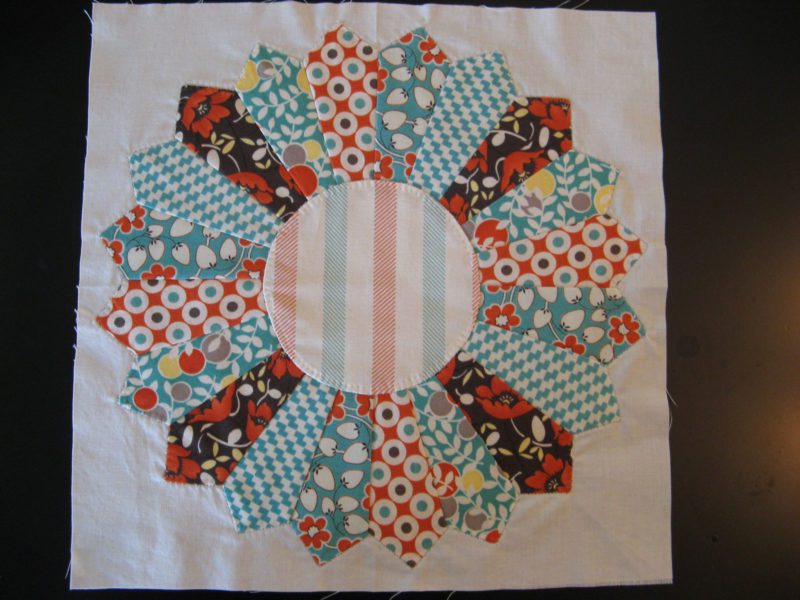 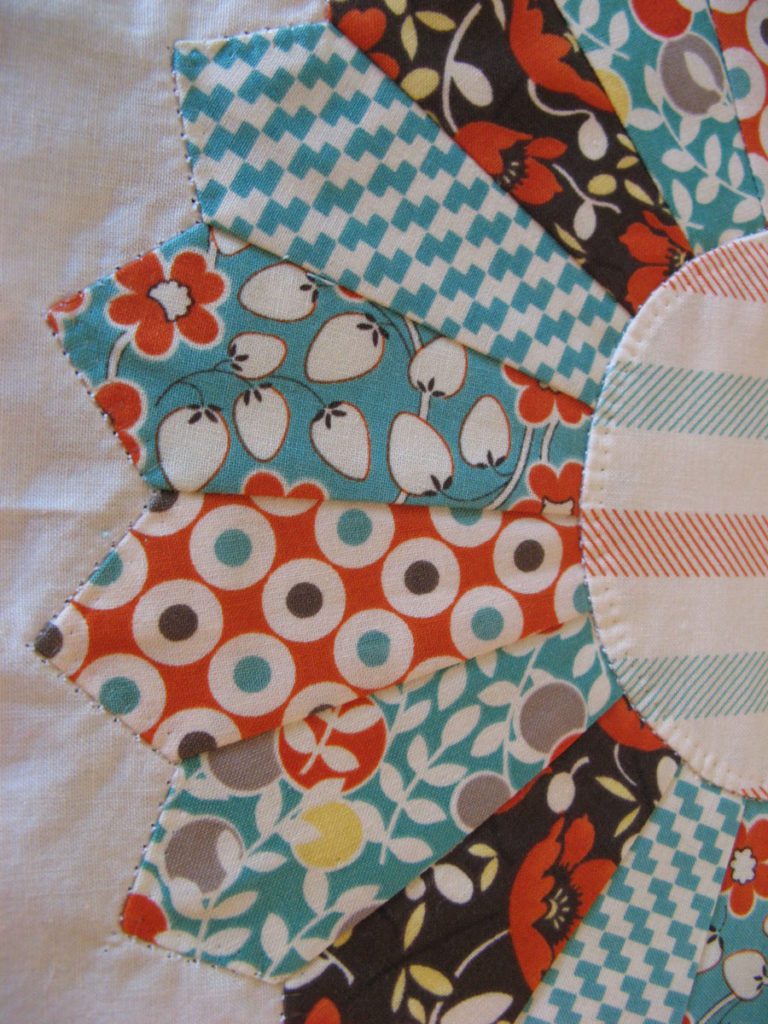 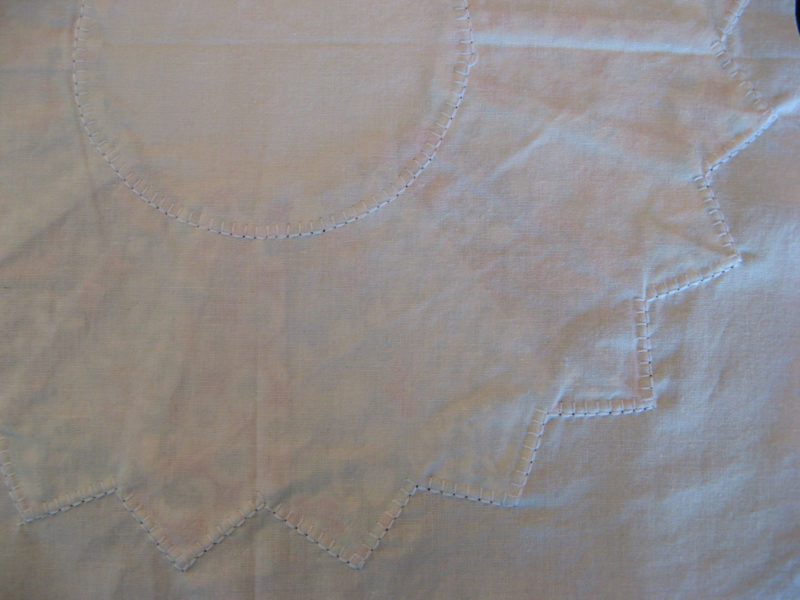 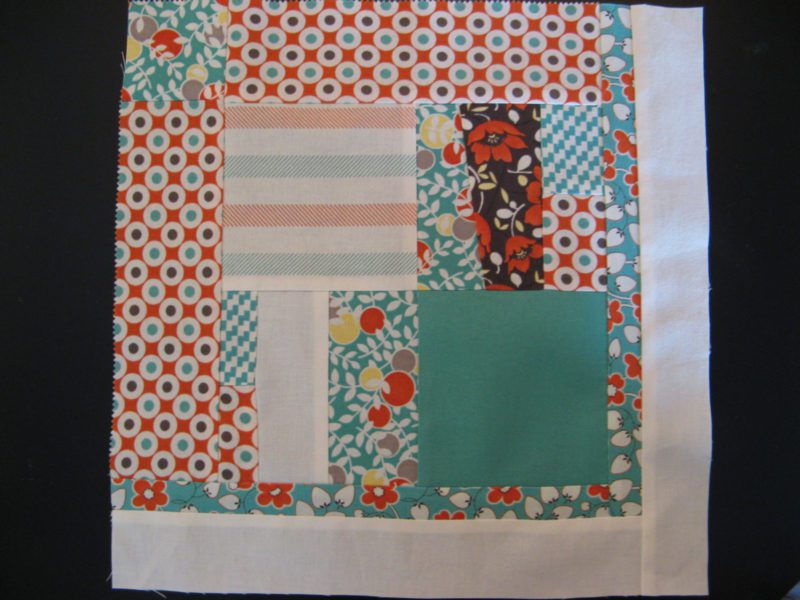 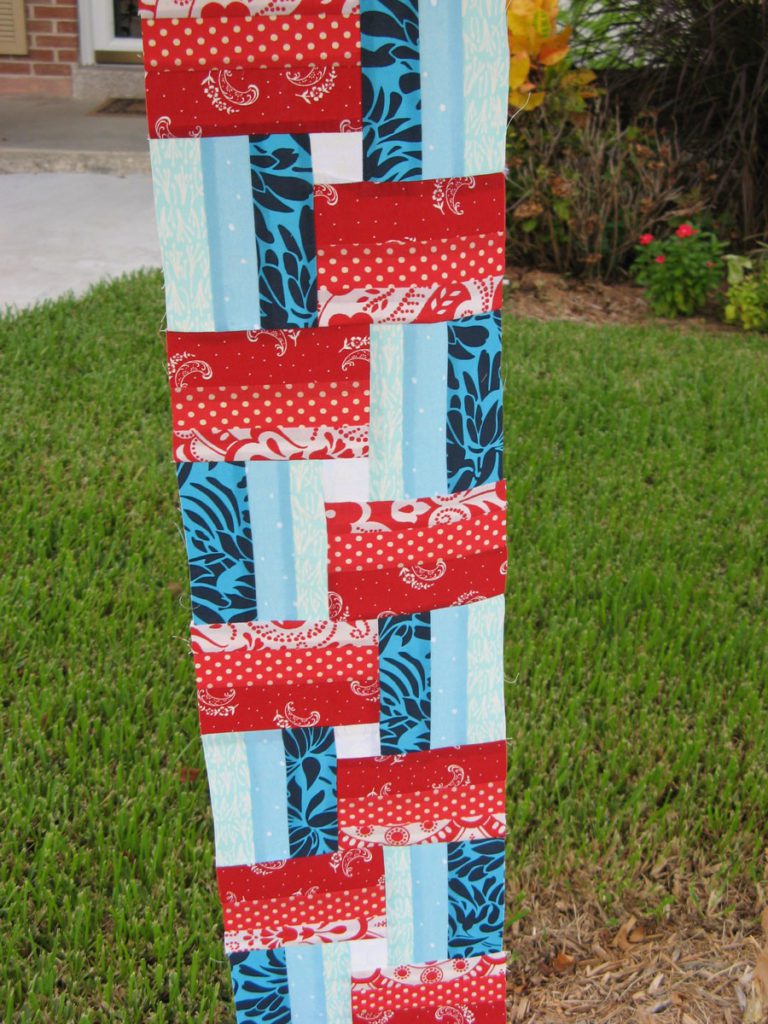 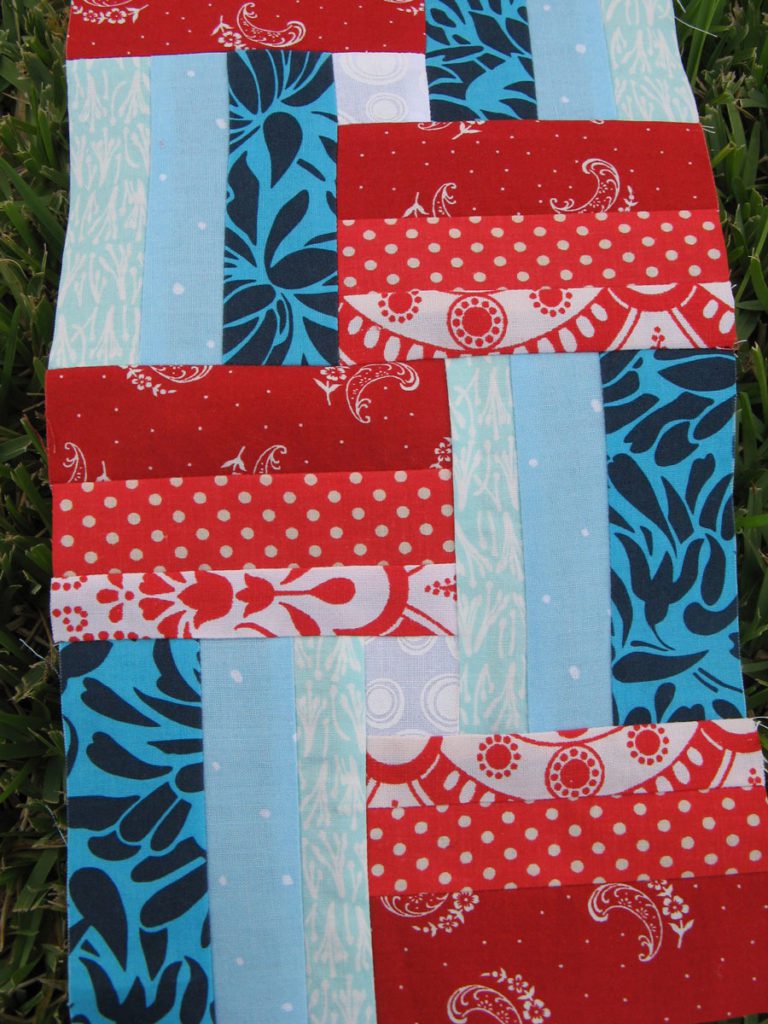 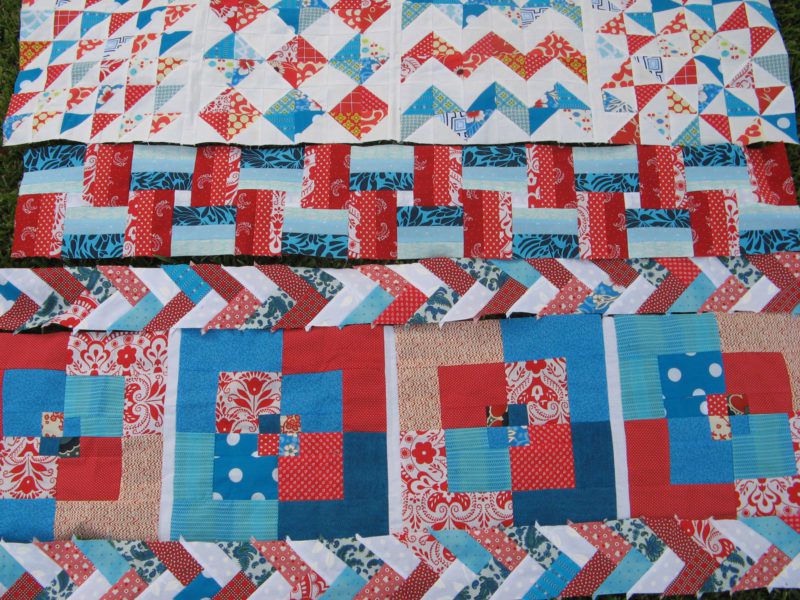 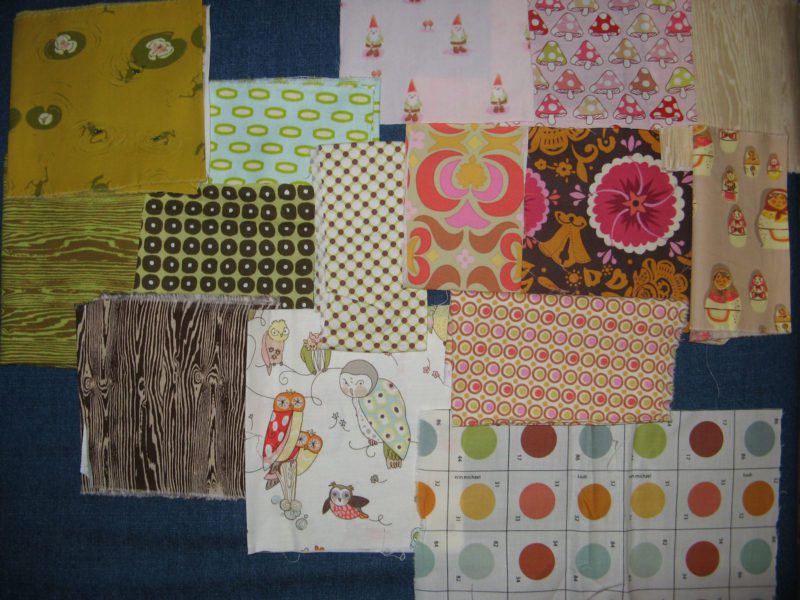