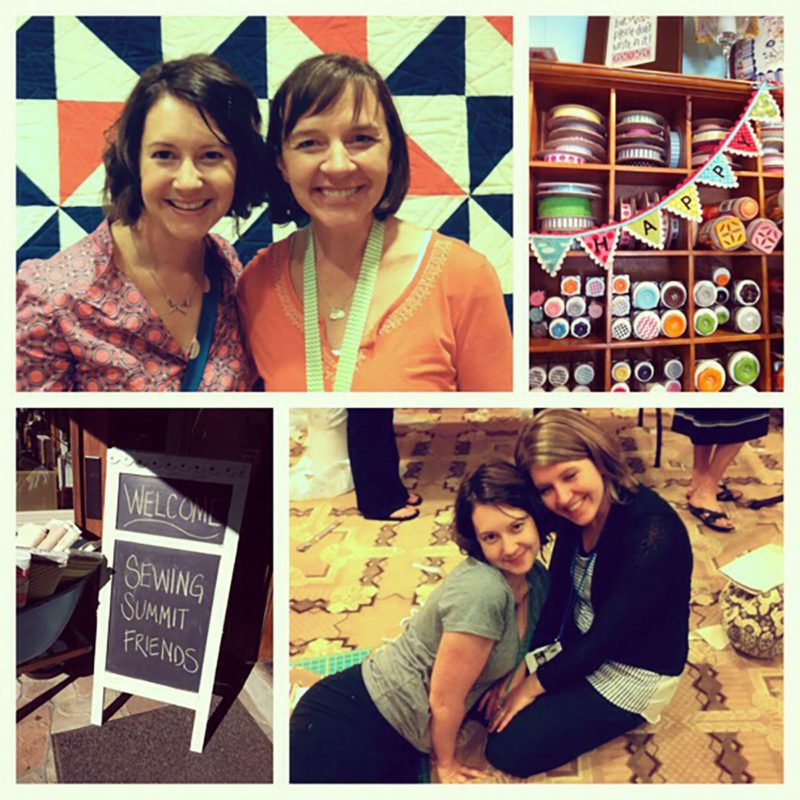 And I know everyone does this, but it really did happen…the ONLY thing I forgot to bring was my real camera.  So you are stuck with phone pictures (and the occasional gifted photo from people more pulled together than I).  lol  And of course hotel lighting is tough regardless of who is taking the photo and with what camera.  So big props to the bloggers out there who got great photos. 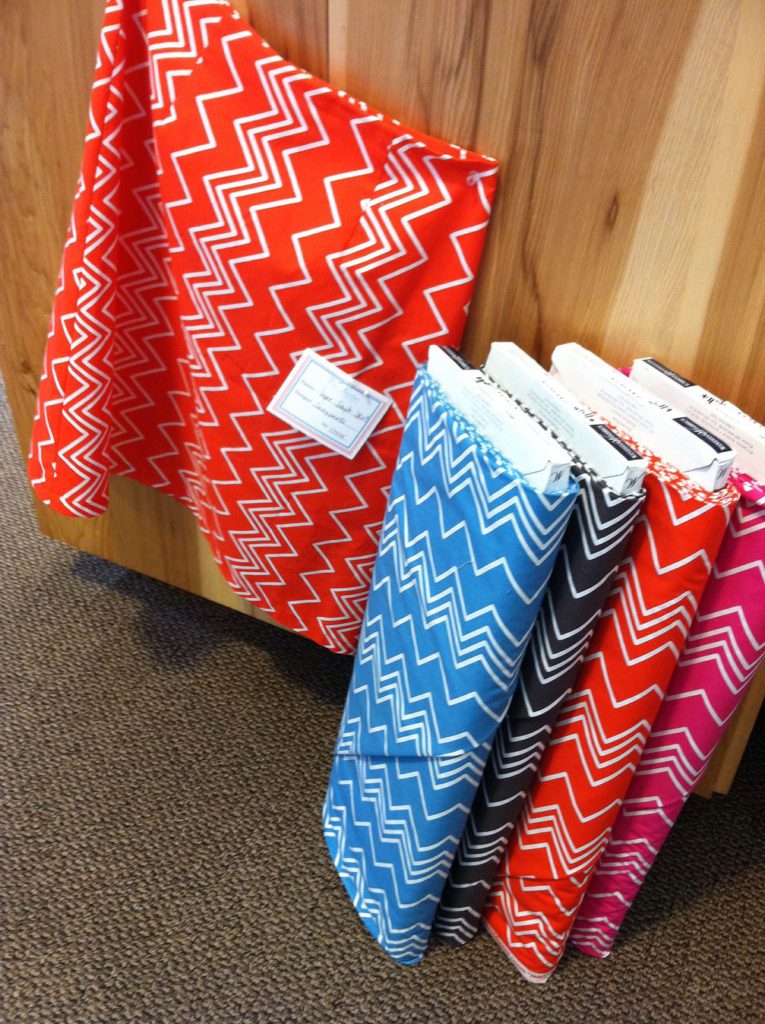 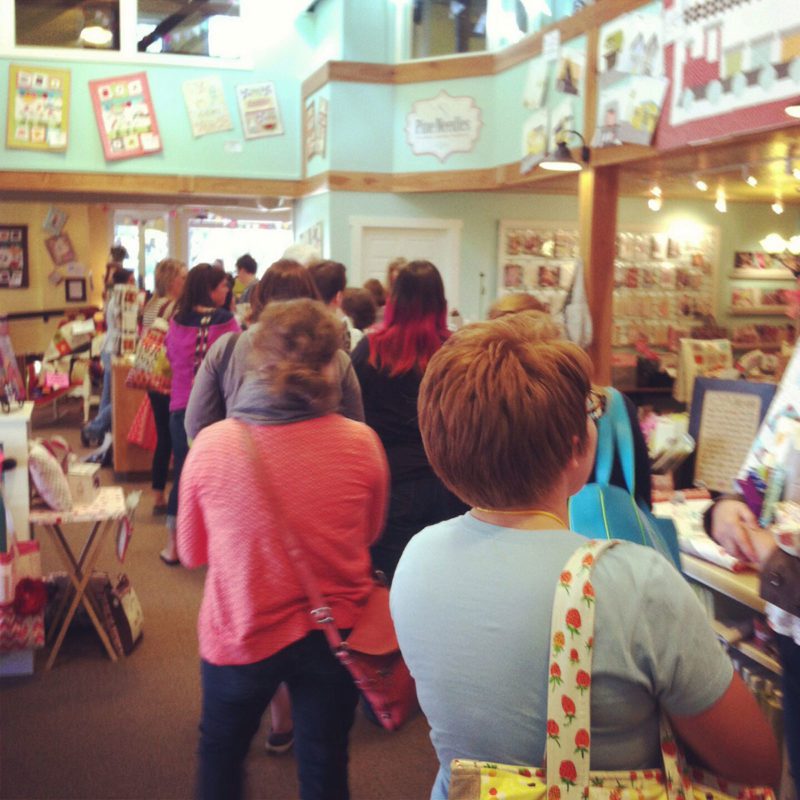 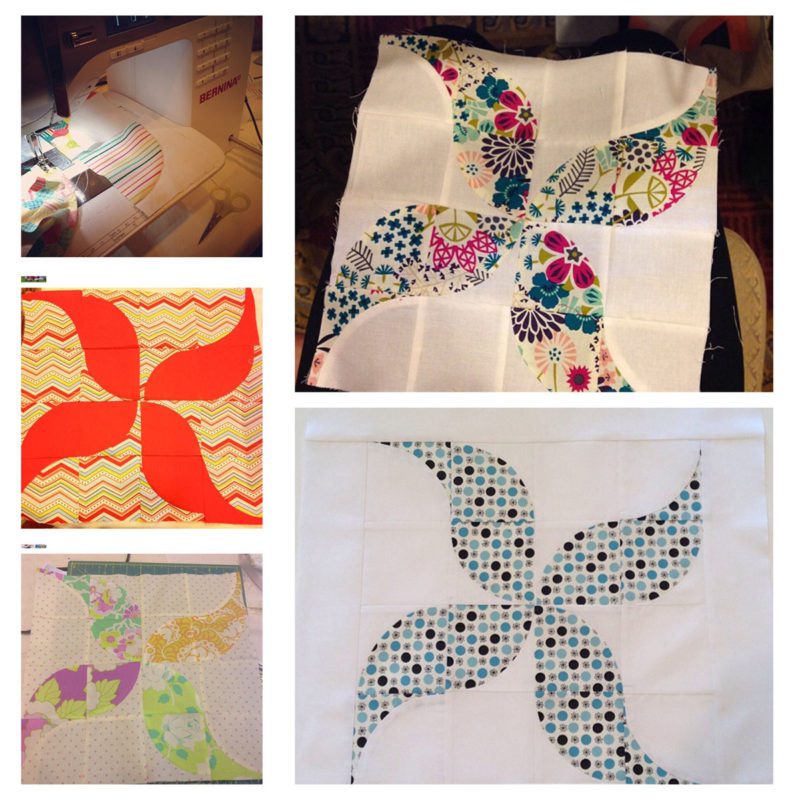 Oh I’m looking distinctly more tired that next day… Saturday was VERY full for me.  I knew that I would be pretty wiped out by this point, so I planned on sleeping in that day.  I signed up for a big lecture class that I wasn’t interested in (Bernina and bloggers – I don’t have a bernina and I’m happy with the two other machines I do! lol) just so that I would be able to guilt free miss a class.  My next two classes were taxing my tired brain because they turned out to both involve pattern drafting…a new skill for me.  😉  I swear I’m a smart person, but by this point in the game, I was WORN OUT.  I worked on drafting a pencil skirt and then on drafting and sewing knit leggings.  The last class was Lindsey’s class where we were supposed to construct our leather bag.  But there were some missing needles and things, so I opted to take that class to calmly finish prepping the bag for sewing and adding an extra interior pocket to the lining.  And then hung out with these two, my roommate Elena and Sylvain (one of the Bernina guys). I was completely fine with trying for a slower paced class rather than trying to rush through another project that day. 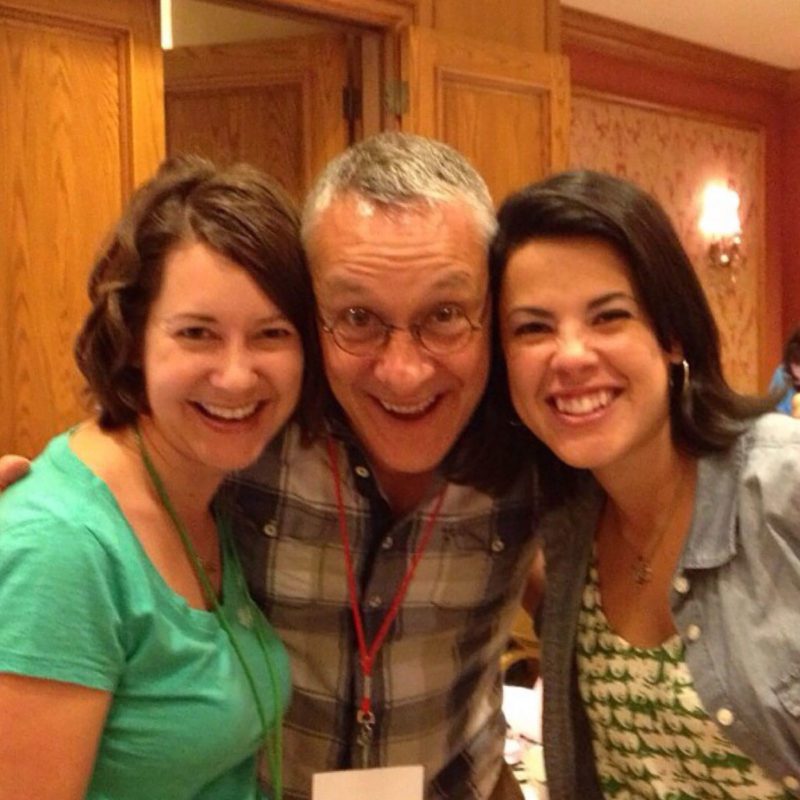 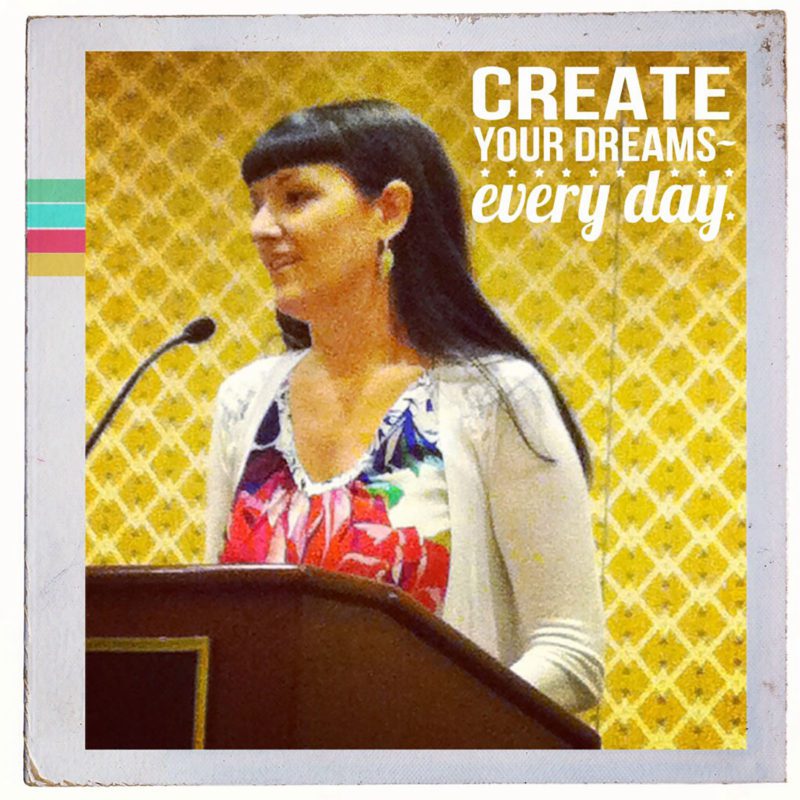 There were fun things left like the Salt Lake City Modern Quilt Guild Mixer and open sew time.  But then it was time to pack up for my EARLY flight that left at 7 am.  I cannot describe how brutal a flight time that was for me.  But my travels home went peacefully though I was beyond exhausted at this point.  The highlight of my weekend might well have been seeing my three year old throw open her arms, huge smile on her face, and dash to me when I got off the last plane.